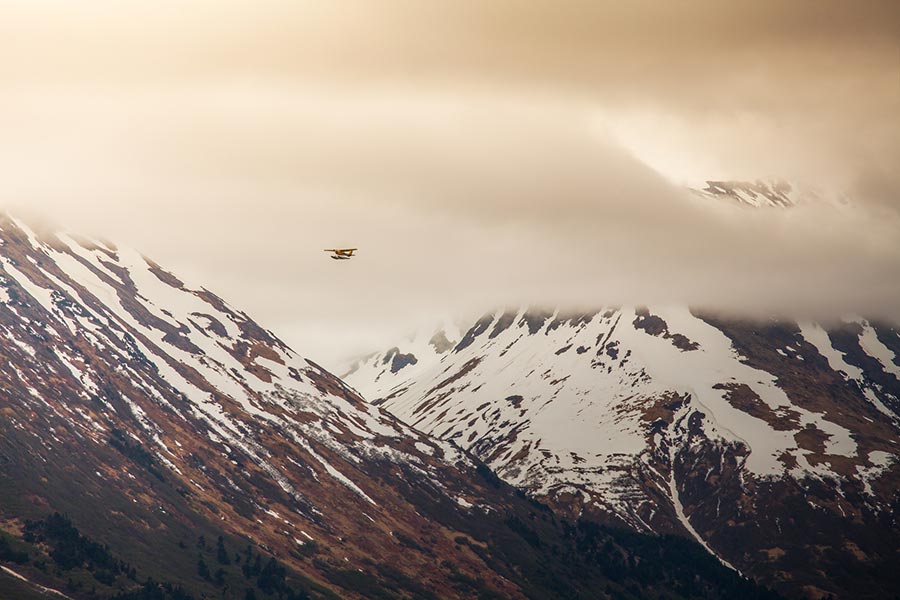 Shortly after taking off, the co-pilot guided our craft towards the notorious pass. Within minutes it became very apparent that the limited visibility would not let us proceed. We would’ve been flying blind. Beads of sweat began to pop out on my forehead as the plane became engulfed in clouds. 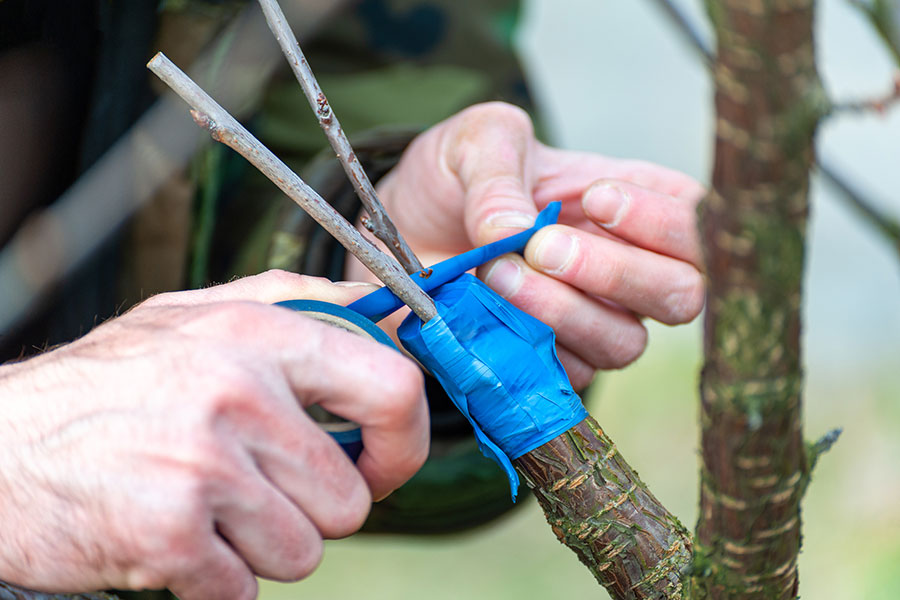 For thousands of years, farmers have created new fruit trees using grafting methods. The fact that a limb from another tree can be grafted into the host tree is an amazing process. Once the branch is properly grafted on the root stock or tree, it will begin to receive nourishment from the host, so that it becomes a permanent part of the host and can bear fruit. 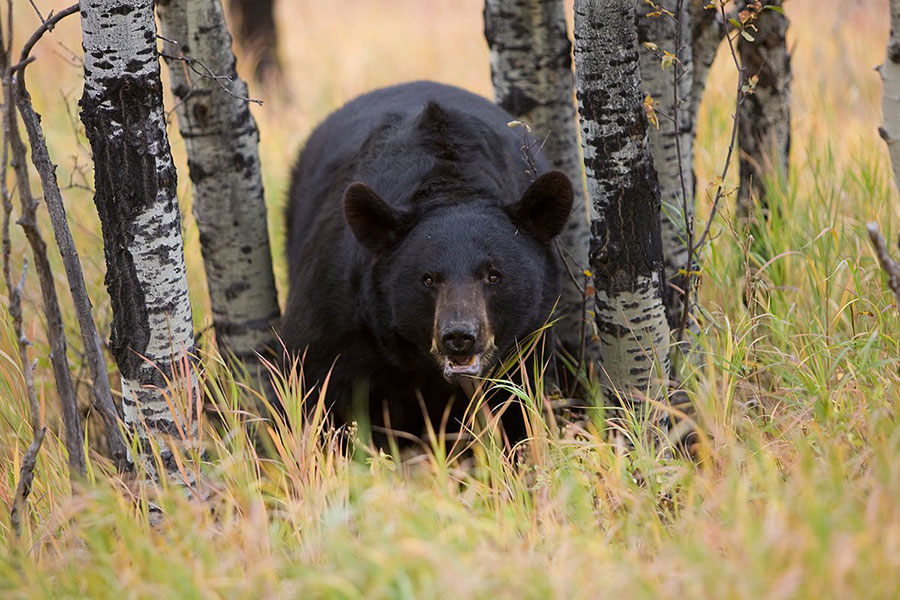 I enjoy the beautiful, award-winning photography of Idaho photographer Tim Christie. He has a way of capturing the outdoors on film that truly honors and glorifies the Creator. Of course, capturing these shots can be quite an adventure… sometimes more than he bargained for. 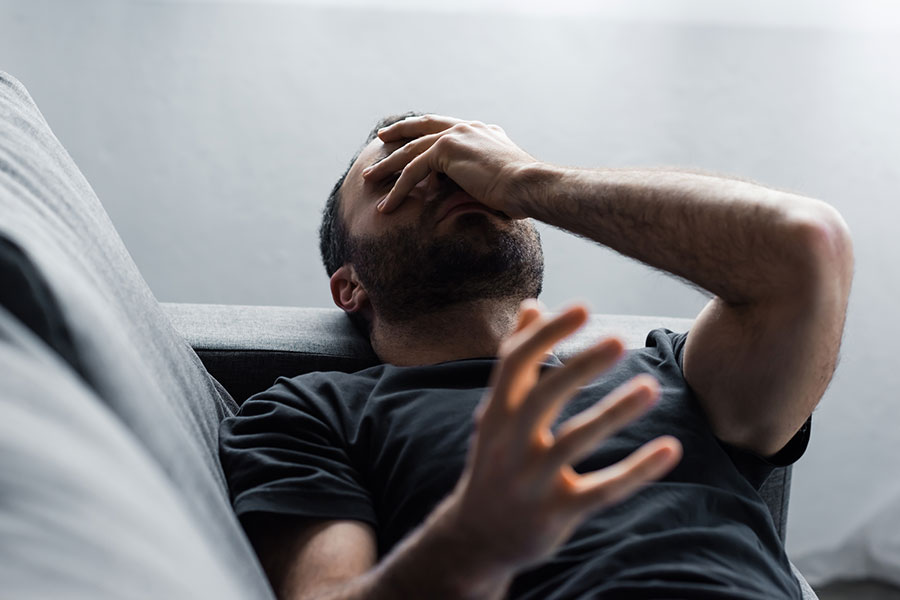 Today, many people focus on their fears instead of the rich promises of God. We fear financial ruin because of recession. We fear the loss of our jobs because of a declining economy and devaluation of U.S. currency. As I write this, the whole nation and world is fearful of the coronavirus and its global impact. 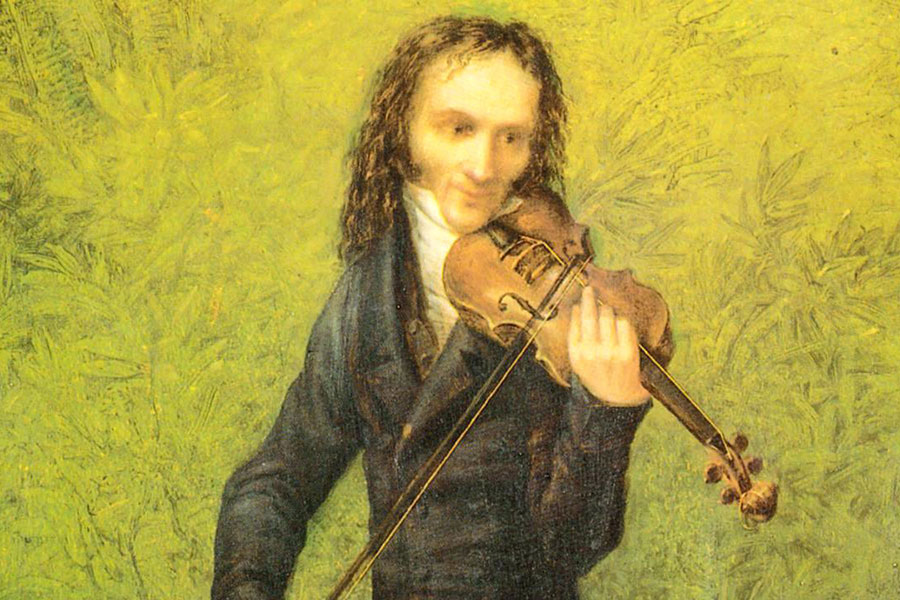 As he began the final piece one of the strings on his violin snapped. In his genius, Paganini was able to continue playing the piece on the remaining three strings. A moment later, a second string snapped. Still, Paganini continued playing the concerto on the remaining two strings. And then, a third string snapped, but still Paganini continued. He finished the piece, note for note, with one string on his violin. 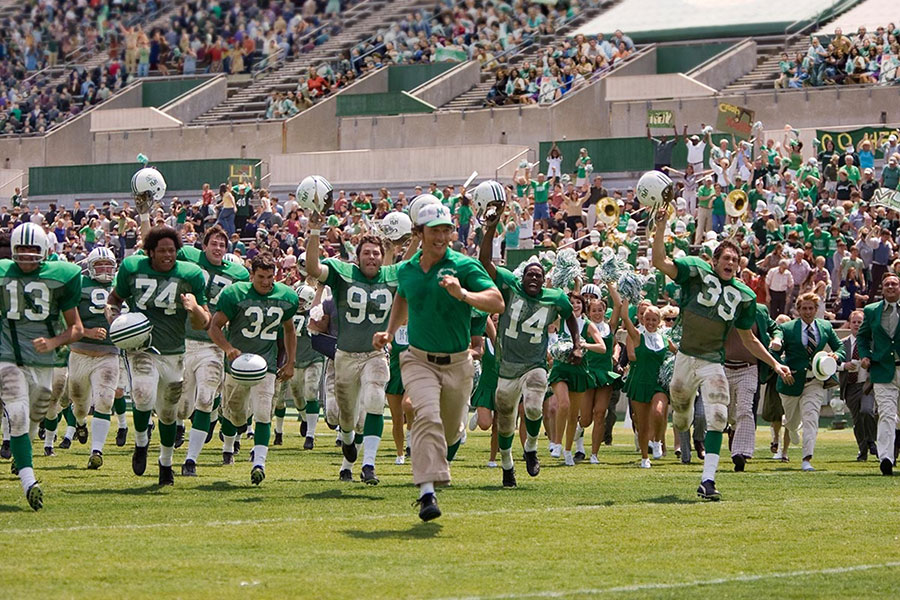 For America and the world one day this will all be over. The early church was no stranger to plagues, epidemics, and mass hysteria. According to both Christian and non-Christian accounts, one of the main catalysts for the church’s explosive growth in its early years was how Christians navigated disease, suffering, and death. 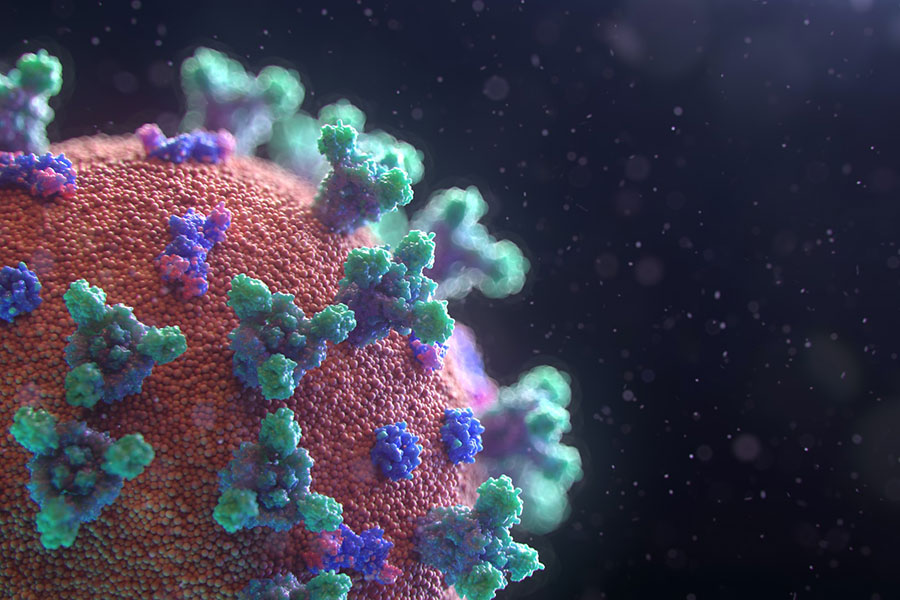 In this fast-paced, high-tech world some people have forgotten that God is in the business of making miracles. Mankind has explored the depths of the universe and the bottom of the seas. We have modified DNA and created artificial parts for the human body. Through technology, we can supply an endless stream of information and artificial intelligence. We’ve become self-sufficient. But the reality is, we still can’t create miracles. We still get into situations where we’re just stuck. 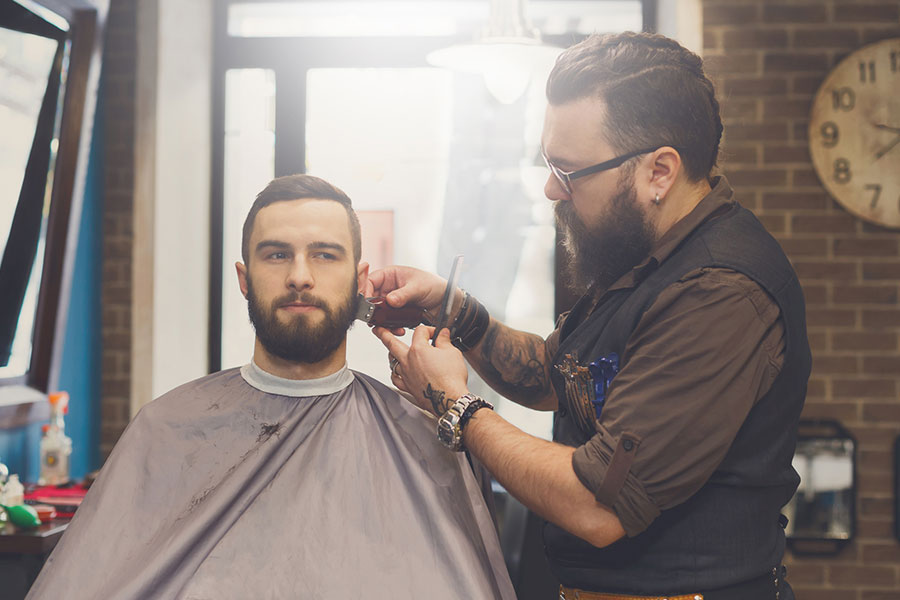 Perhaps one of the toughest questions we Christians are asked is how a loving God can allow so much suffering. It’s just hard to reconcile without knowing Christ and trusting in His goodness. We try to explain our faith and use all sorts of analogies, but let’s face it; it can be a tough one to get around. But it’s an important question. Too often it’s the reason people decide there just is no God. 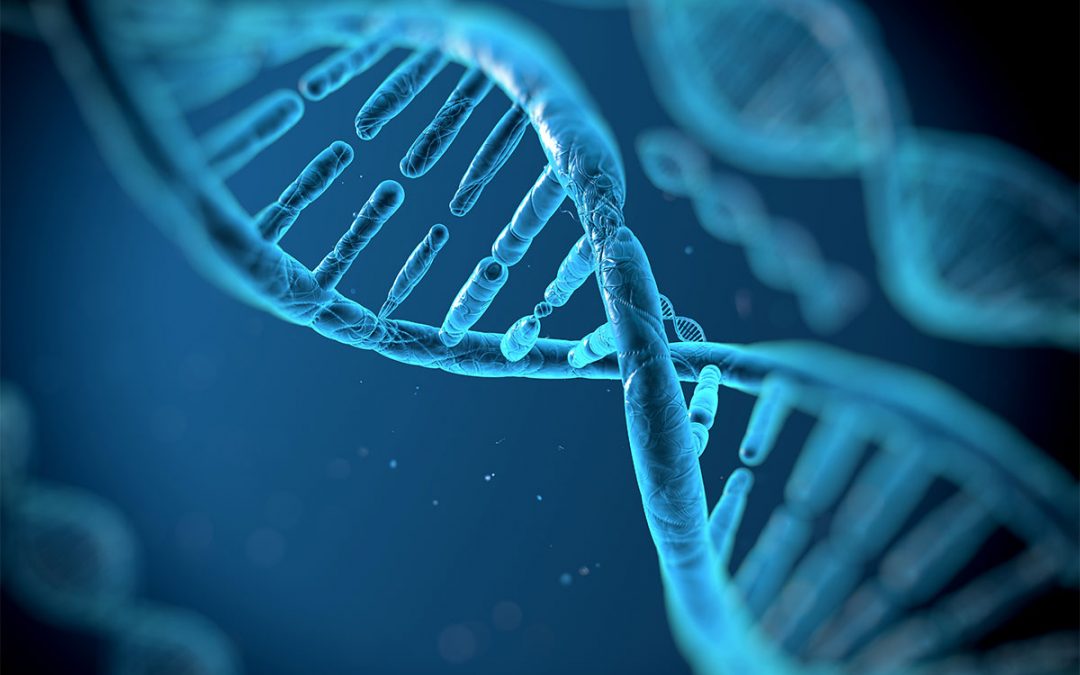 In this fast-paced, high-tech world some people have forgotten that God is in the business of making miracles. Mankind has explored the depths of the universe and the bottom of the seas. We have modified DNA and created artificial parts for the human body. Through technology, we can supply an endless stream of information and artificial intelligence. 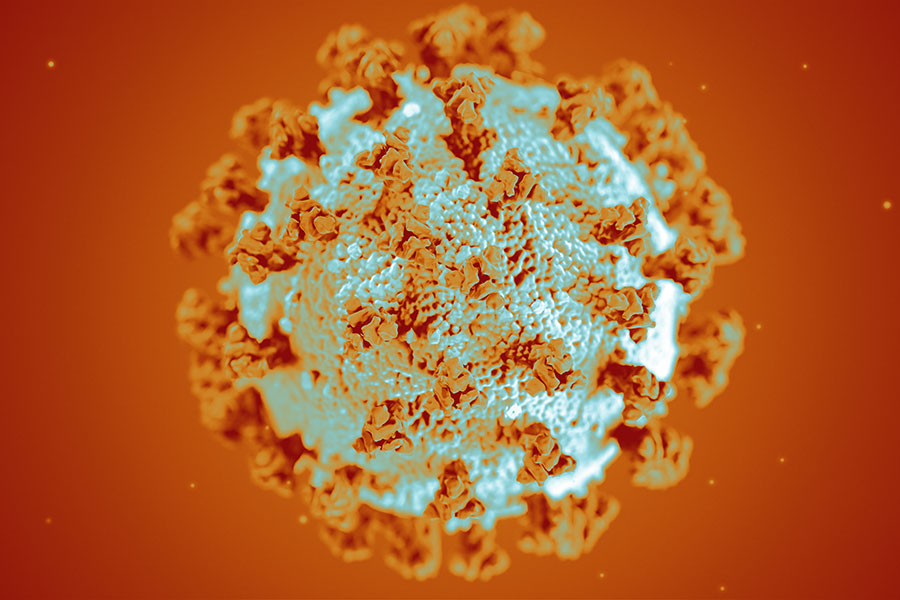 This pandemic strikes fear and concern even in the hearts of mature believers. Let’s turn to God’s Word for comfort. The book of Lamentations was penned by Jeremiah (a.k.a. the weeping prophet). He wrote this book to teach people that to disobey God is to invite disaster. Jeremiah also shows us God suffers when we suffer. 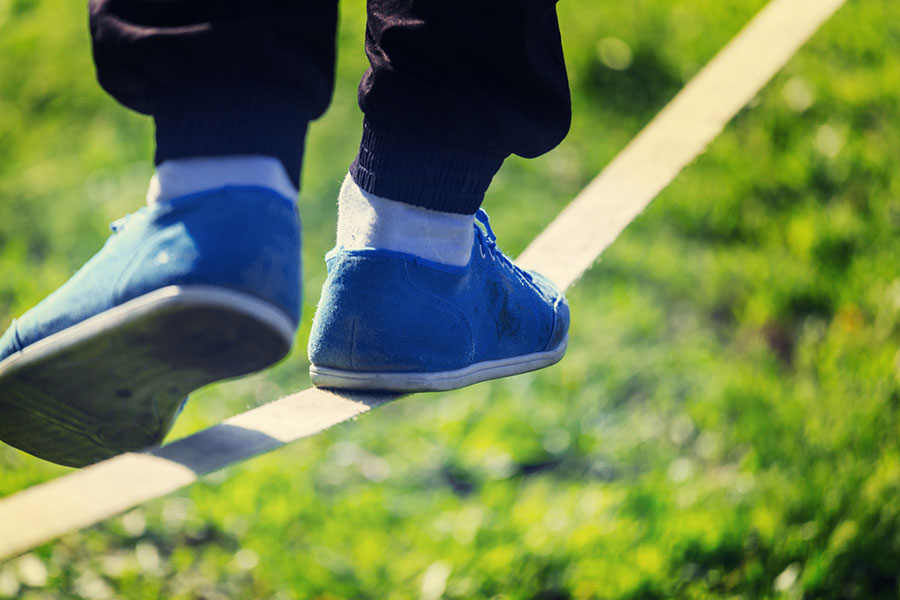 Keeping focused can be a challenge. Whether it’s studying for an exam, taking mental notes during a key meeting, or following through on a plan of action, it’s easy to get distracted if we start looking around at other things. 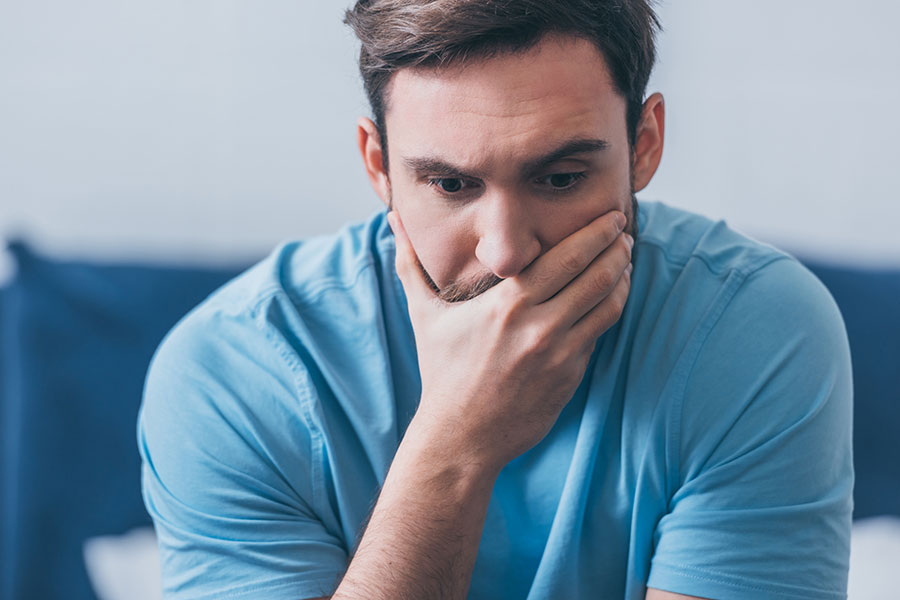 Fear is something that can absolutely extinguish the joy in life. It can make the healthiest person sick to their stomach. It can paralyze your ability to think clearly. Those who regularly experience fear know too well its byproducts — discouragement and doubt. 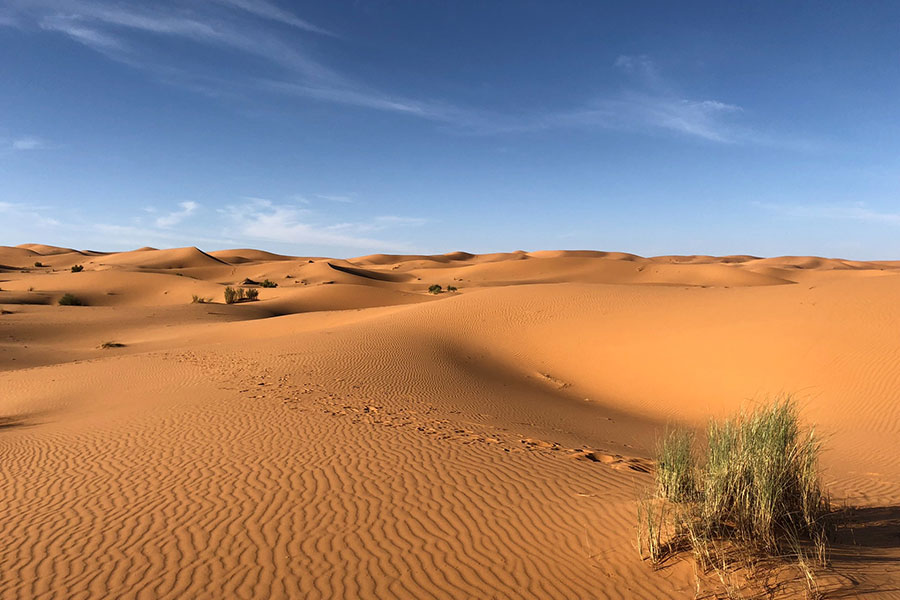 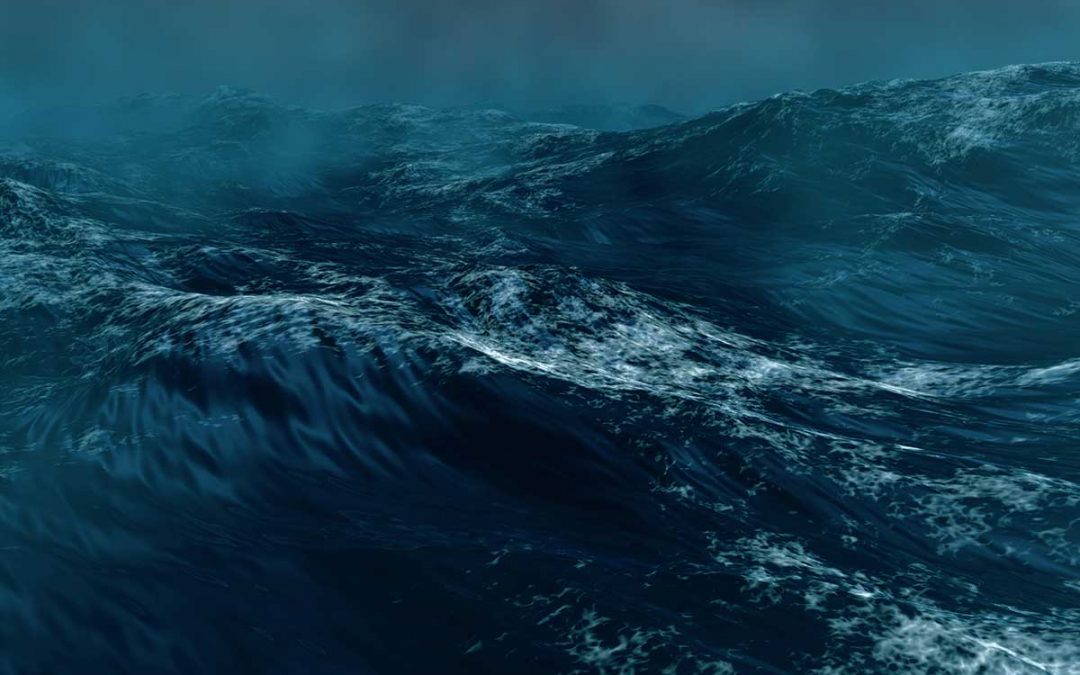 In Matthew 14 we read about the disciples having a tough night while on a fishing expedition. The wind and waves had carried them many yards from shore and the chill of the early morning hours was setting in. The “fourth watch” was from 3:00-6:00 AM when exhaustion can hang heavy. Deprived of sleep, the imagination wanders and fear can heighten. The dampness clung to and bit at the weariness of these fishermen. 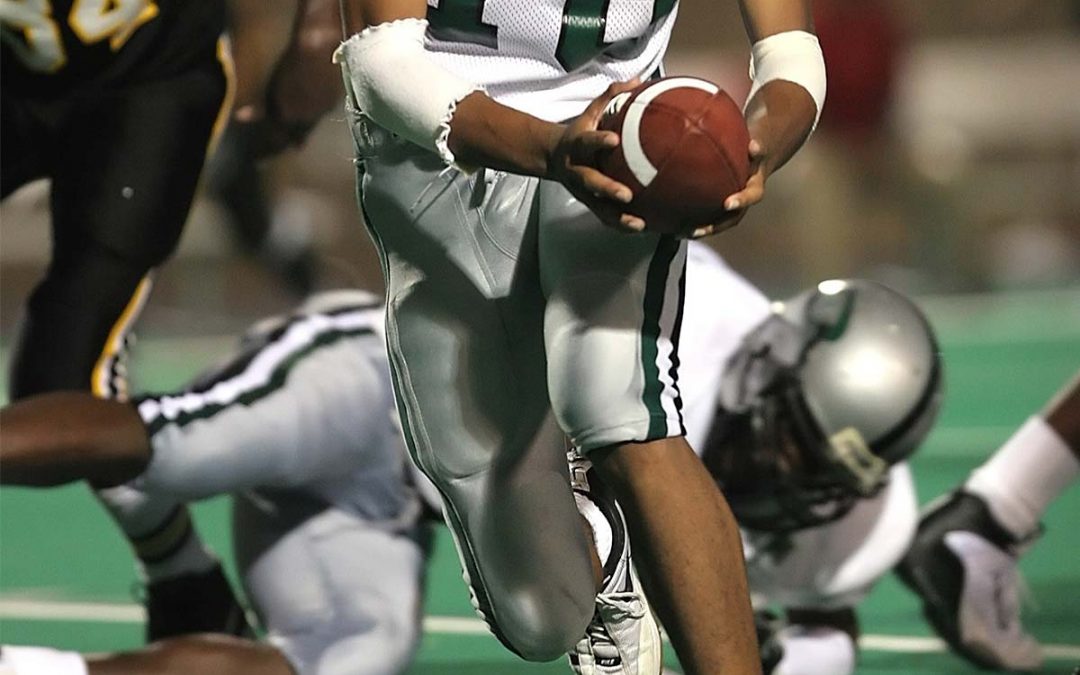 How often have you heard a football commentator or a coach talk about a player missing a catch or handoff because he took his eyes off the ball? A good receiver “looks the ball” into his hand—his gaze is so fixed on the spiraling leather that a defender hitting him seems like a distant possibility.