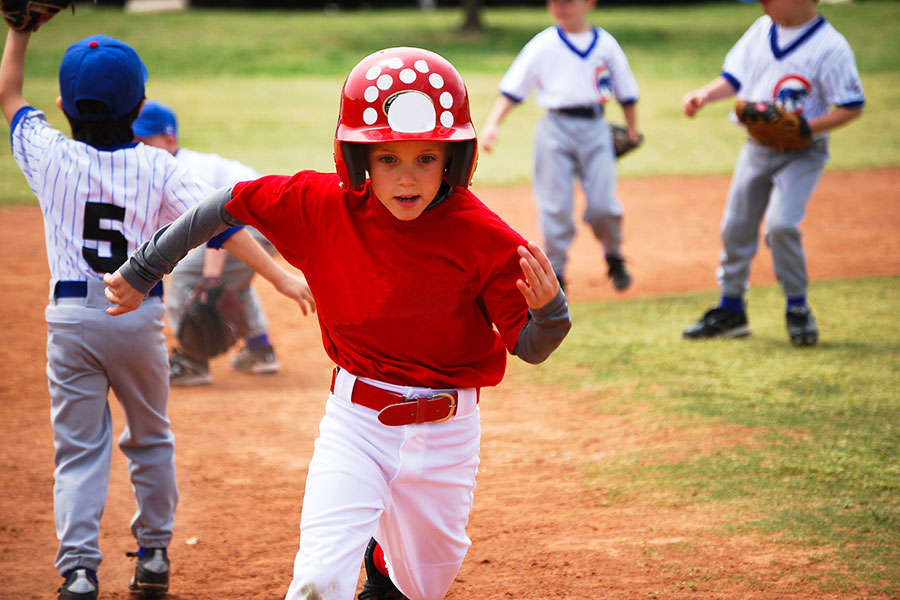 Although stress is not new, the fast pace of the technological age has deceived us. We have all these modern gadgets to make life easier, but they combine to inundate us with stressful stimuli 24/7. Additionally, we are often our own worst enemy by packing our lives so full that we have no margin. When something unexpected occurs, we have no reserves with which to deal with it.

Living life by formula is an easy trap to fall into. When life doesn’t turn out like we expect, eventually disappointment and frustration can well up into resentment and disillusionment. What we really create with all our formulas for living is a formula for disaster! 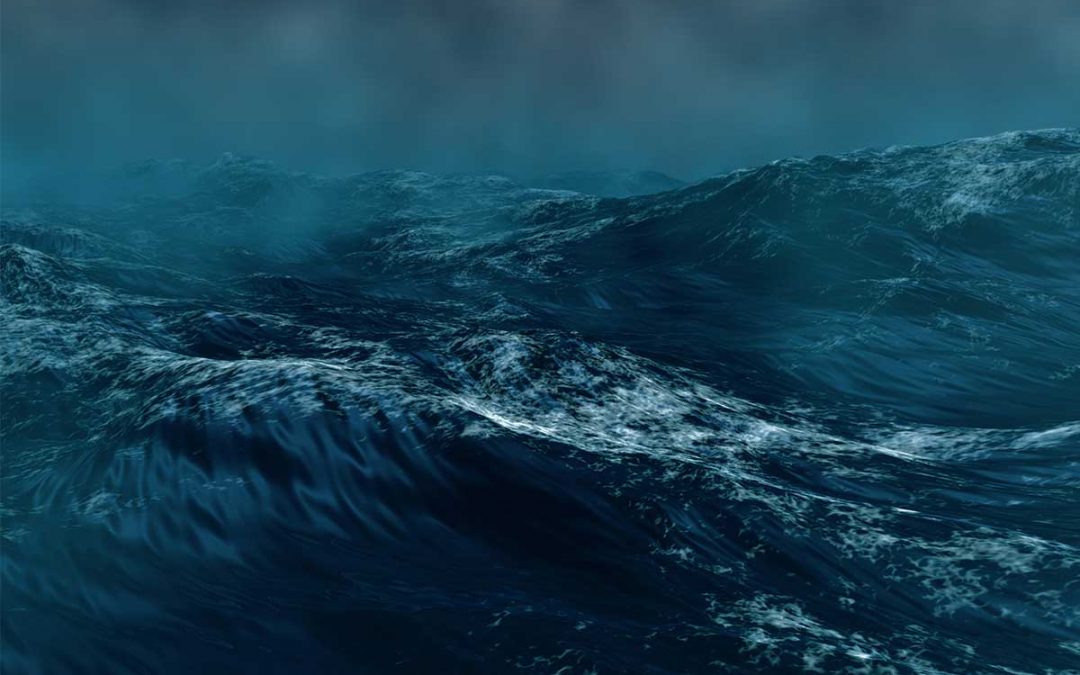 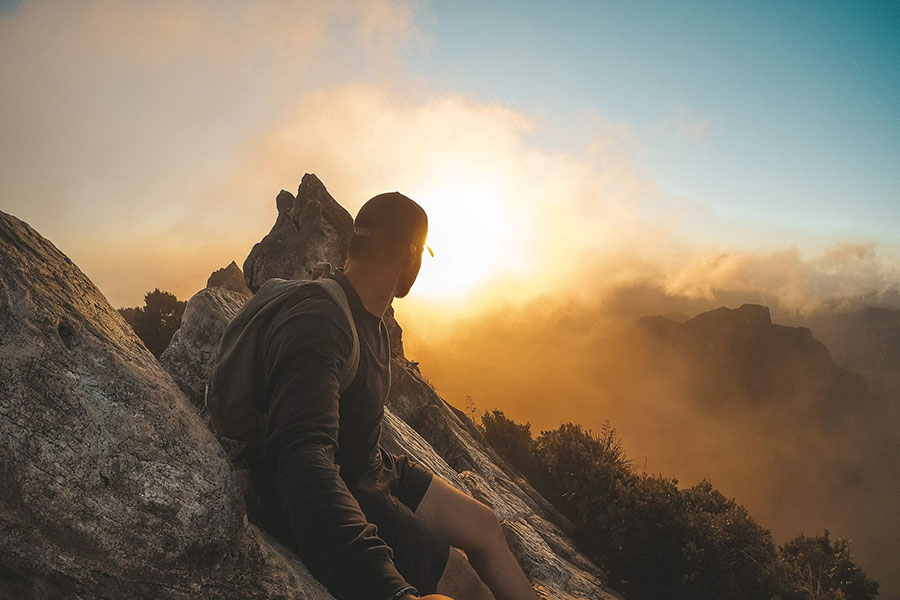 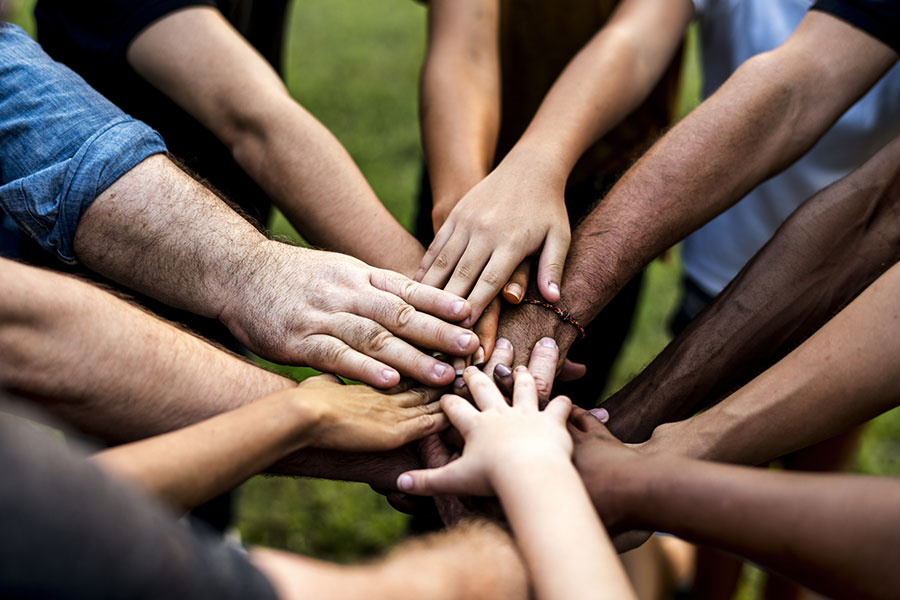 Unity is essential to a healthy team, organization, or even family. Unfortunately, it’s hard to come by. Too often strife rules over peace. We’ve all experienced it: Office spats, family feuds, and church splits. It is dominant in politics and among rivals representing opposite positions. King Solomon had much to say about the cause of dissension… 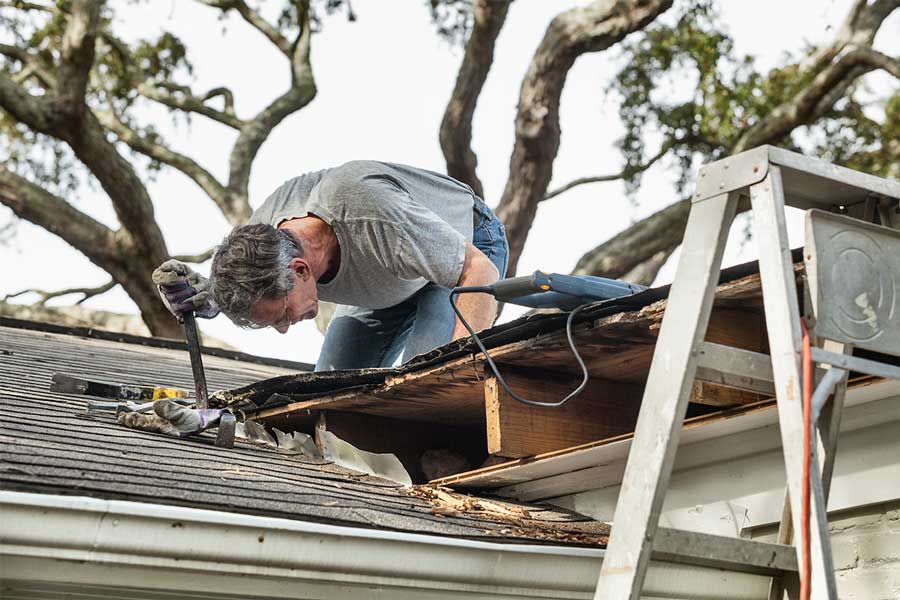 On a blustery day, a fellow was working on his roof, which had a sharp peak. So he decided to be safe he should somehow secure himself to something on the earth. He tied a rope around his waist, pulled it tight, climbed to the roof, and went over the peak. Then he threw the rope over the side and said to his boy, “Tie that to the tree.” Well, the little kid thought, “That tree is rather small.” So he tied the rope…