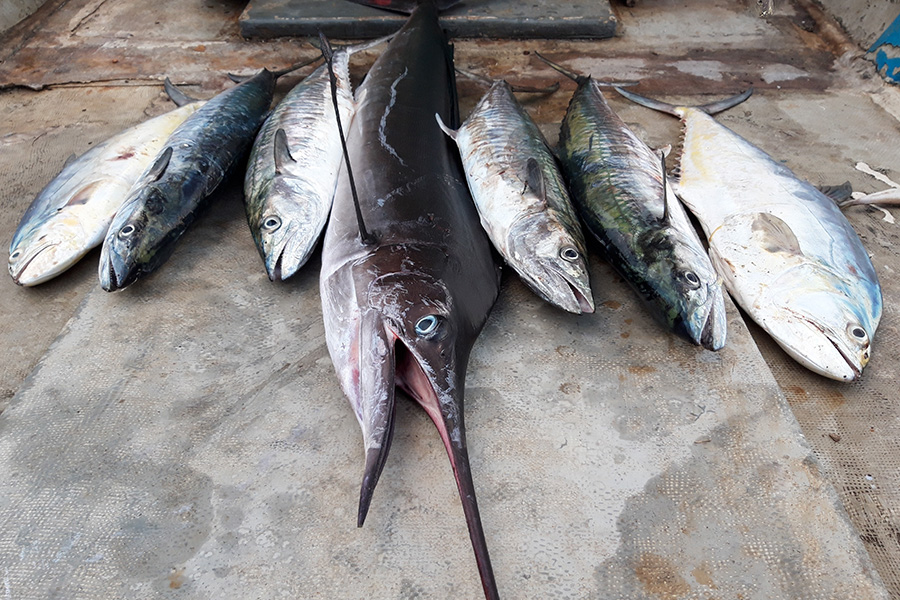 Competitive sports allow us to test our skills against a known opponent. Coaches spend hours strategizing on how to effectively match the challenges of a rival. After careful evaluation there is a certain level of predictability associated with a field or court that has precise rules and regulations.

The great outdoors is not as predetermined. The various surprises awaiting the sportsmen can test your courage, stamina, wisdom, creativity, and preparedness. Most importantly it will test your character.

On a trip to Mexico searching for the elusive marlin, my fishing partners Hugh and Greg, joined me as we trolled a variety of lures for miles on end. The charter boat captains became increasingly frustrated with the lack of action due to the “El Nino” conditions that had prevailed for the previous two years.

The tour group we booked with was equally determined and disappointed as each evening they would take their frustrations out on a bottle of tequila. As Christians we tried to accept the circumstances and take them as a test of character. The question we had to ask ourselves each night was, “Would we give in and join the crowd of discontents or honor our Lord?”

The last day arrived and trolling the deep blue water was again unproductive. In frustration, I told the captain to take us along the rugged coastline. I rigged our team up with a potpourri of saltwater flies and small black bass soft plastic lures. We began to fish the rocks in about 70 feet of water when schools of fish began attacking our offerings. As we continued to move about the shoreline, we found schools of wahoo and dorado (dolphin fish) that joined in on all the fun.

Each time we set the hook, the skipper and his mate let out a yell and reached for another pennant to tie on the mast. It’s customary for a skipper to declare his catch to the fleet as they arrive back in port. Our boat was one of the last to come in that evening with dozens of pennants, rags and even toilet paper blowing in the breeze to signify our large and varied catch. The test of our attitude and perseverance proved to be a character-building exercise that provided a testimony to the entire village.

In Peter’s first letter we quickly recognize that the major theme of his letter was “Hope for the Hurting.” Throughout the book we see how Peter’s audience was tested again and again through various trials and suffering. Peter explains, “These have come so that the proven genuineness of your faith—of greater worth than gold, which perishes even though refined by fire—may result in praise, glory and honor when Jesus Christ is revealed.” (1 Peter 1:7)

Personal Application: In every test of life, continue to trust that God is faithful, and He will use each situation to refine and perfect your life.