Who Do You Appreciate? 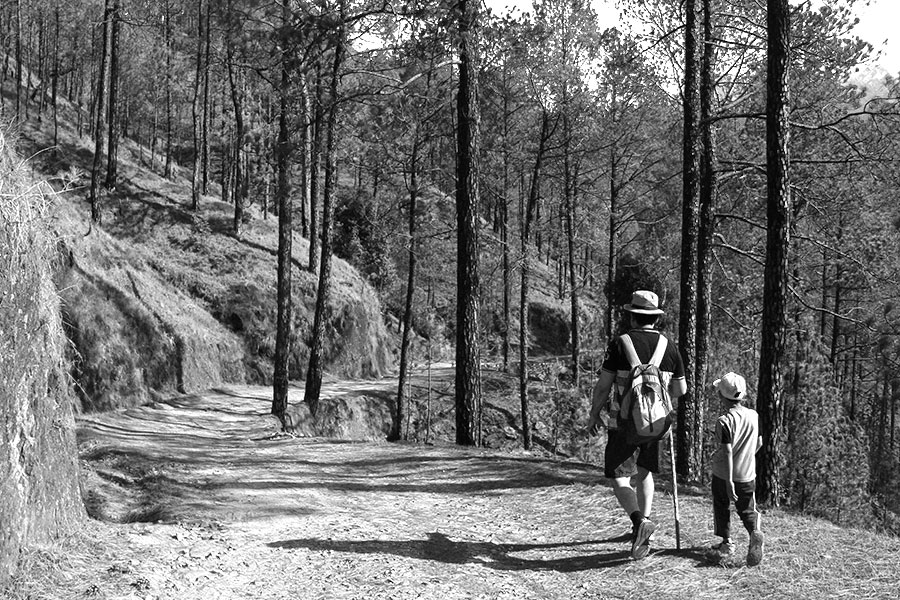 In 1924, President Calvin Coolidge proclaimed the third Sunday in June as Father’s Day. Roses are the Father’s Day flowers: red to be worn for a living father and white if the father has died … but it wasn’t always so.

The idea for creating a day for children to honor their fathers began in Spokane, Washington, right next to the little town where we currently live. Sonora Smart Dodd thought of the idea for Father’s Day while listening to a Mother’s Day sermon in 1909. Having been raised by her father, Henry Jackson Smart, after her mother died, Sonora wanted her father to know how special he was to her. It was her father that made all the parental sacrifices and was, in her eyes, a courageous, selfless, and loving man. Sonora’s father was born in June, so she chose to hold the first Father’s Day celebration on June 19th, 1910, in Spokane (en.wikipedia.org/wiki/Father’s_Day).

My father went to be with the Lord many years ago. He was a gentle and quiet man who really didn’t have much time to spend with me while I was young, but I loved him so much. His legacy to me was his kind heart and great integrity. He taught me to be responsible, that grace was important, but that my poor judgement or bad behavior had consequences. I didn’t get an allowance or trophy unless I earned it. I am so very grateful for him, and I really miss him.

It is human nature to assume and expect that those things we cherish most will always be with us. Many folks are so caught up in their careers that they don’t take time to really show their appreciation to others, especially their parents. I’m thankful that the Lord gave me almost four months during my dad’s battle with cancer to “get it right”.

Dad enjoyed going for rides, watching the A’s games, and popping down to the donut shop to get a cup of coffee and a donut with his friends. None of these things were favorites with me; however, I knew dad enjoyed them, so they became important to me. My greatest regrets in life revolve around my dad. I wish I’d have taken more time to really know him.

Obviously, we don’t have to wait for a national holiday to honor our dads or spend time with them. If your father is still alive, consider calling him today to let him know how much you appreciate him. Send him a note or take him to coffee if you live close. If your relationship is strained, too painful, or simply estranged, ask God if you might have any part in reconciliation. If your father has passed away or you never knew him, consider showing your appreciation for other folks in your life who have mentored you, been models of faith, and offered you encouragement. In America, we spell love: T-I-M-E. Let’s not be too busy to show our appreciation.

Let’s remember to “Honor your father…” Matt. 15:4a, and “Let the peace of Christ rule in your hearts, since as members of one body you were called to peace. And be thankful.” Col. 3:15

Ask God how you might show your appreciation to your father or those in your life who have truly made a difference. If you have a painful past with your father, ask God to bring healing. Remember, He is the Father to the fatherless. Ps. 68:5