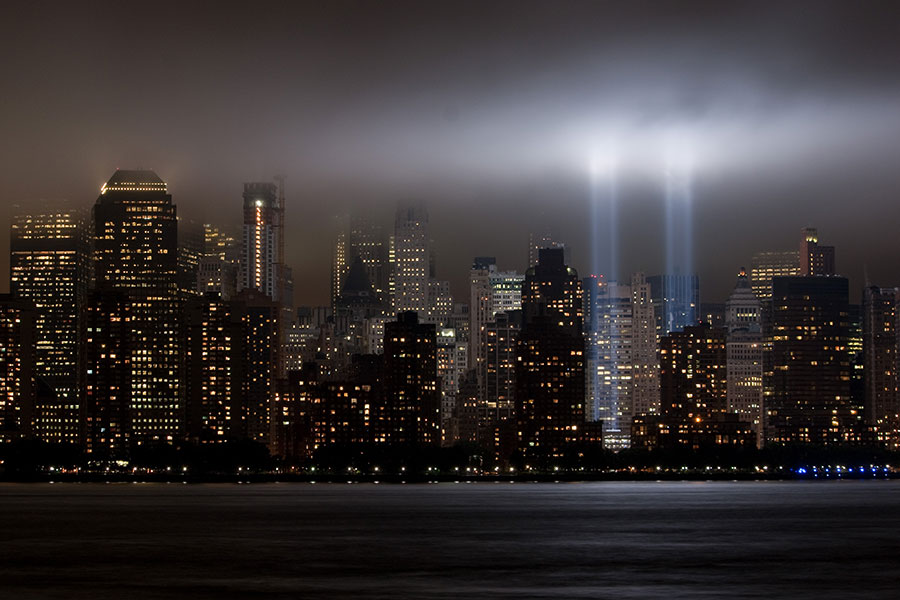 When I’m not on the road, at a meeting, or speaking somewhere, you can usually find me in my office doing ministry work. In addition to scores of emails and calls for resources and consulting to help churches build vibrant ministries to men, I will often monitor our fire department communications to determine if a chaplain is needed at a serious accident, fire, rescue, or suicide attempt. In addition to those responsibilities, I endeavor to call upon first responders in their time of need. Hospital visitations, crises within a family, or emergency counseling is part of the job.

One of the benefits of having a flex-schedule in Men’s Ministry Catalyst is that I can rotate-in the occasional call for chaplain duties. After my wife and fulfilling my ministry duties, my first responsibility as a volunteer chaplain is to serve the sixty brave men and women who are involved in full-time service with our district (my flock). I endeavor to provide counseling and training in the areas of mental health, family matters, and character development to encourage them to know God and make Him known.

Our first responders need the encouragement, support, and backing from citizens as they often sacrifice their lives and health so that we are protected and safe from danger. There are first responders on-call and available to us seven days a week, twenty-four hours a day. Their jobs are often very challenging and difficult.

As we remember the fallen heroes and innocent office workers associated of the 9–11–01 World Trade Center tragedy in New York, I’m reminded of the role a volunteer Franciscan friar played in serving his department.

Mychal Fallon Judge, O.F.M. served as a chaplain with the New York City Fire Department. It was while serving in that capacity that he was killed, becoming the first certified fatality of the September 11, 2001 attacks.

In 1992, Judge had been appointed a chaplain to the New York City Fire Department. As chaplain, he offered encouragement and prayers at fires, rescues, and hospitals, and counseled firemen and their families, often working 16-hour days. “His whole ministry was about love. Mychal loved the fire department and they loved him.”

On September 11, 2001, upon learning that the World Trade Center had been hit by the first of two jetliners, Judge rushed to the site. He was met by Rudolph Giuliani, the Mayor of New York City, who asked him to pray for the city and its victims. Judge prayed over some bodies lying on the streets, then entered the lobby of the World Trade Center North Tower, where an emergency command post had been organized. There he continued offering aid and prayers for the rescuers, the injured, and the dead.

When the South Tower collapsed at 9:59 am, debris went flying through the North Tower lobby, killing many inside, including Judge. At the moment he was struck in the head and killed, Judge was repeatedly praying aloud, “Jesus, please end this right now! God, please end this.”

Shortly after his death, an NYPD lieutenant found Judge’s body. He and two firemen, a FDNY emergency medical technician detailed to the NYC Office of Emergency Management (OEM), and one civilian bystander, then carried Judge’s body out of the North Tower.

Mychal Judge was designated as “Victim 0001” and thereby recognized as the first official victim of the attacks. Although others had been killed before him, including the crews, passengers, and hijackers of the first three planes, and occupants of the towers and the Pentagon, Judge was the first certified fatality because he was the first body to be recovered and taken to the medical examiner.

In 2002, the United States Congress passed The Mychal Judge Police and Fire Chaplains Public Safety Officers Benefit Act into law. The law extended federal death benefits to chaplains of police and fire departments killed in the line of duty. This act was signed into law on June 24, 2002 but would be retroactive only to September 1, 2001.

The outworking of love was demonstrated by Chaplain Judge in a similar manner that the Apostle John testified to in his Epistle:

By this we know love, because He laid down His life for us. And we also ought to lay down our lives for the brethren. But whoever has this world’s goods, and sees his brother in need, and shuts up his heart from him, how does the love of God abide in him?

John, in his Gospel, reminds us that Christ is the good shepherd (gate keeper) who guards his flock and would give his life for them. That is exactly what Christ did for us. What a wonderful Savior.

Please read John 10. We see in this chapter that the shepherd relates to the sheep in trust and intimacy. What a comparison! The good shepherd knows his sheep in the same way the Father knows the Son. Not only that, but the sheep know the shepherd in the same way the Son knows the Father. Notice how often the Lord talked about laying down His life for the sheep — five times in eight verses — a phraseology unique to John’s Gospel. How does that speak to you?