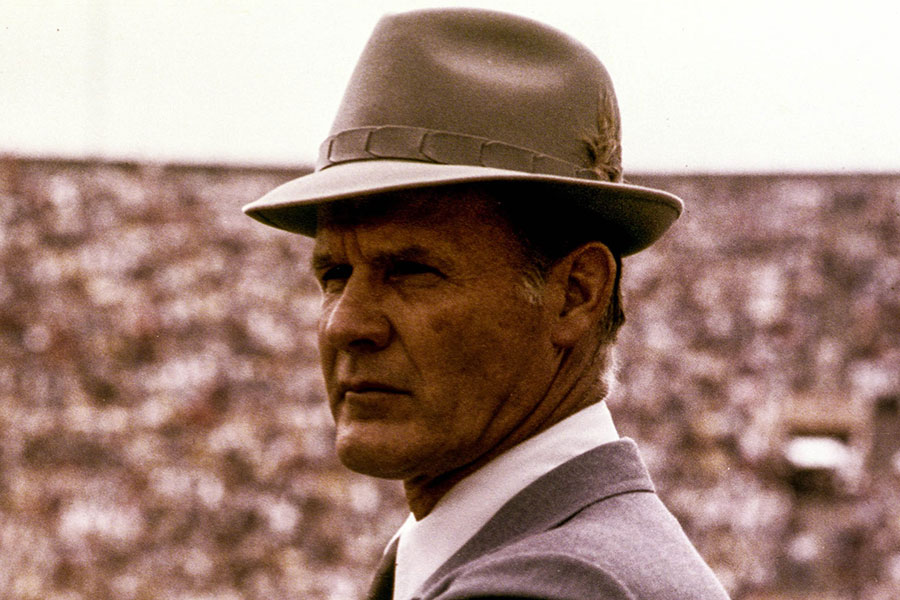 There have been some precious folks who have impacted my life by demonstrating a genuine and consistent Christlike love through their attitudes and actions. Several years ago, one of my esteemed role models went to be with the Lord. Both in his public and private life, I saw great evidence of his godly character.

After he died, it was interesting to see the numerous reports and commentaries associated with his words and life work. Despite all his accomplishments in football, the media’s primary focus was on his outstanding character. Few editorials I read discussed his many worldly accomplishments, but many underscored his courage and integrity. This legendary Hall of Fame coach left a legacy of love and encouragement to his family, players, fans, and the many community organizations he fostered. Tom Landry was a giant of a man whose character and integrity were unquestionable.

Having good character means having sound moral, ethical, and spiritual undergirding that rests in truth, and that resists the temptation to compromise. Coach Landry was surrounded by hypocrisy and confusion, yet he was grounded. His was a life with focus and conviction. When asked why he wasn’t in the bidding wars for a certain All-Pro athlete who had stated he wanted to be a Cowboy, his response was predictable: “The man lacks character. I don’t want players who are so full of themselves that they can’t be a team player!”

In recent years, the National Football League has been focusing on improving the character of their coaches and athletes. Several programs have been developed to help the teams cope with improper behavior and destructive personal attitudes that eventually affect the reputation of the team, league, and even the sport.

As Christians, this needs to be our focus, too. We are directed by Scripture to continually look for ways to encourage, assist, inspire, and devote ourselves to others. If we truly love others the way we want to be loved, we are doing the will of our Lord. When we model a Christlike love to others, we testify to the character of God living within us. The old expression of “more is caught than taught” is true.

Discipleship is about presenting a consistent testimony through our actions, attitudes, and words. Remember, our conduct is a direct revelation of our character. Our actions will always speak louder than our words. Like St. Francis of Assisi said, Preach the Gospel and, if necessary, use words. Are you the role model God intends you to be? As for me, I’m daily trying to be a man of greater character.

What do others say about your character? How comfortable are you asking others to follow you as you follow Jesus Christ?

Keep growing in your relationship with Christ. Hang out with Him to become more like Him.