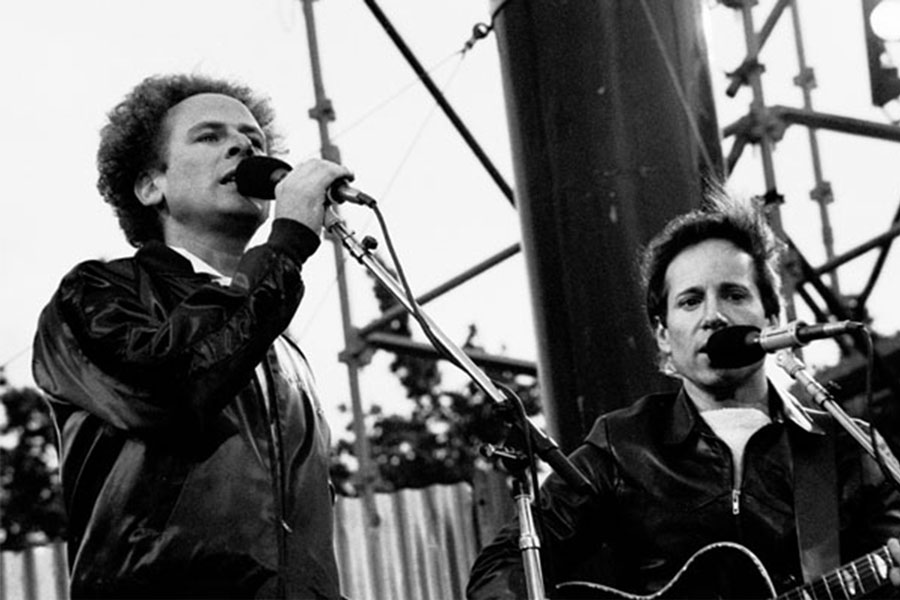 In 1964, Paul Simon of Simon and Garfunkel wrote a song that instantly became a number one hit. The Sound of Silence would become a memorial tune as it pierced the souls of all those who later watched the award-winning movie, The Graduate (1967).

The lyrics of that song continue to haunt our minds as we think about coping with the darkness that enters all our lives from time to time.

“The Sound of Silence”
Hello darkness, my old friend
I’ve come to talk with you again
Because a vision softly creeping
Left its seeds while I was sleeping
And the vision that was planted in my brain
Still remains
Within the sound of silence

Many believed that this song became very popular because it was released just three months after President John Kennedy was assassinated. And then, there were others who felt it was more about the dark spirit prevalent in our nation trying to recover from the trials of an unpopular war. But songwriter Simon wrote this tune years before either of these events as he struggled with his life during his early twenties.

Paul Simon is not alone. We all struggle with those dark times. You know, those days and maybe weeks when there seems to be no resolution to conflict, no celebrations, no praises, and no victories. When those things we counted on in life to bring us joy suddenly are gone. Certainly, the many families impacted by the recent natural disasters have experienced this sadness.

Among several references in the Bible of those who struggled with stress, anxiety, and despair we find a psalter who wrote, “Darkness has become my only friend” Ps. 88:18. Yes, even for the most spiritual among us, there will be those times when we are surrounded with the darkness of a broken and fallen world. We especially feel the pain that sorrow brings when family and friends forsake us. Why else would the Psalmist say, “For my father and my mother have forsaken me, but the Lord will take me up.” Ps. 27:10

We grow closer to God when we realize that life is best lived when we learn how to lean into God during the challenging times and not into the things we think will bring temporary peace or distract us by easing the pain. The comforting words of the psalter who wrote this prayer about coping with despondency states, “But to You I have cried out, O Lord, and in the morning my prayer comes before You”. Ps. 88:13

When darkness appears to be your only friend, remember that we have a loving, grace-filled God who is the Father to the fatherless, a Comforter to His children, the Author of light, and an Encourager to those who are struggling. Don’t get swallowed up by the dark days, but look to the horizon to see the hand of God waiting and wanting to grip your soul and spirit with the sound of His love found in His word, His Spirit, and His inspiration.

As the Apostle Paul claimed, “May the God who gives endurance and encouragement grant you to be like-minded toward one another, according to Christ Jesus, that you may with one mind and one mouth glorify the God and Father of our Lord Jesus Christ.” Rom. 15:5

Be at peace my friend. Know that God loves you and so do all of us at Men’s Ministry Catalyst.

Do you know someone going through tough times? How can you share God’s promises with them? Remember, you can always use any electronic device and go to https://mensministrycatalyst.org/bible-ready-reference-guide/ for our Bible Reference Guide on encouragement.

What did the psalmist do in Ps. 119:143 when trouble and distress came upon him?