Are You Known as a Friend of God?

But you, O Israel, my servant, Jacob, whom I have chosen, you descendants of Abraham my friend… 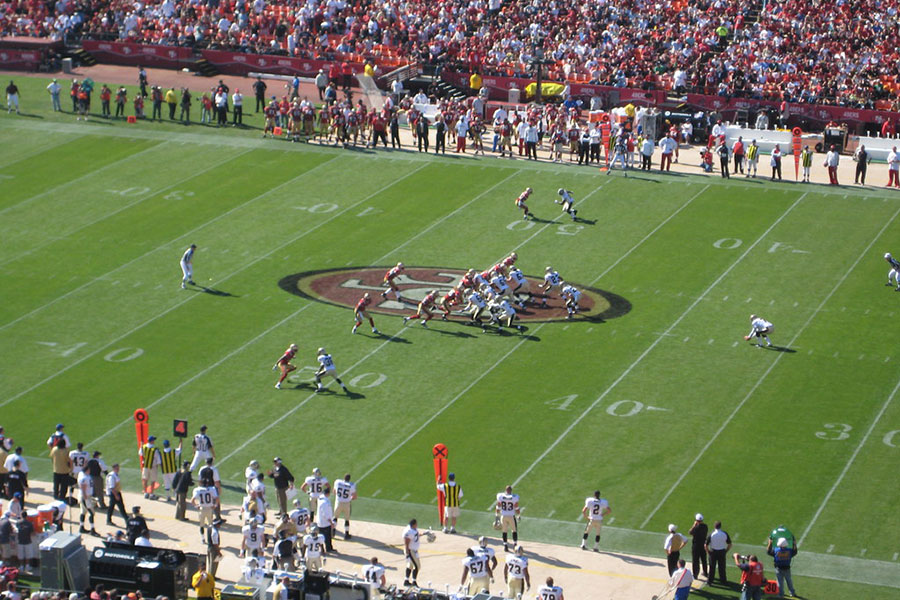 For many years I had the privilege of providing chaplain services for a few college and professional football teams. Many of the superstars and coaches seen and admired by national television audiences have heard me proclaim God’s Word.

Some of my friends couldn’t understand why I wasn’t more “awestruck” when dealing with so many “high-profile” personalities. My answer was simple: “I’m too old to be a groupie!” I was, and still am, committed to helping prominent men become disciples, and I measure a man not by his football expertise or prominence in the business community, but by his commitment to knowing and loving God.

As a model for my approach to these athletes, I looked to Abraham, the Old Testament patriarch. His greatness was found in his hospitality to strangers (Genesis 18:1–8), his obedience to God (Genesis 26:5), and the blessing of the Lord upon his family and his life (Genesis 24:1). In three separate places found in God’s Word, we see Abraham called a “friend of God”. How encouraging! I want to be known as a friend of God.

I encouraged the football players, coaches, and business leaders to develop Christ-like character and to pursue a deep relationship with God, so that they too can be called a friend of God. I reminded them that the greatest honor is not playing in a Super Bowl or being inducted in the Hall of Fame, or making another million dollars, but rather in having their name used to describe the attributes of God the Father. Scripture refers to the Lord as “the God of Abraham” (Genesis 26:24). What an honor! Can you imagine someone someday referring to God using your name?

The Apostle Paul urges us, “Follow my example, as I follow the example of Christ.” (1 Corinthians 11:1) As Christians, our lives are being watched and examined all the time — we don’t have to be sports celebrities or business icons. What reflection of God do we give the world? What legacy of His love are we leaving for others to follow? Abraham’s example of love, respect, obedience, faithfulness, and praise should inspire each of us to become known as a “friend of God” so that we can leave a legacy that truly glorifies our Father and points others to His plan of salvation and hope.

Let’s think about how our lives will be “credited”. “And the scripture was fulfilled that says, ‘Abraham believed God, and it was credited to him as righteousness,’ and he was called God’s friend.” (James 2:23)

How can you relate to this verse and apply it to your life? “Similarly, encourage the young men to be self-controlled. In everything set them an example by doing what is good. In your teaching show integrity, seriousness and soundness of speech that cannot be condemned, so that those who oppose you may be ashamed because they have nothing bad to say about us.” (Titus 2:6–8)

Recommit to living your life in such a way that others would know and understand the love of God. Ask God to mold you into an example for others to follow that says, “I am truly a friend of God.”