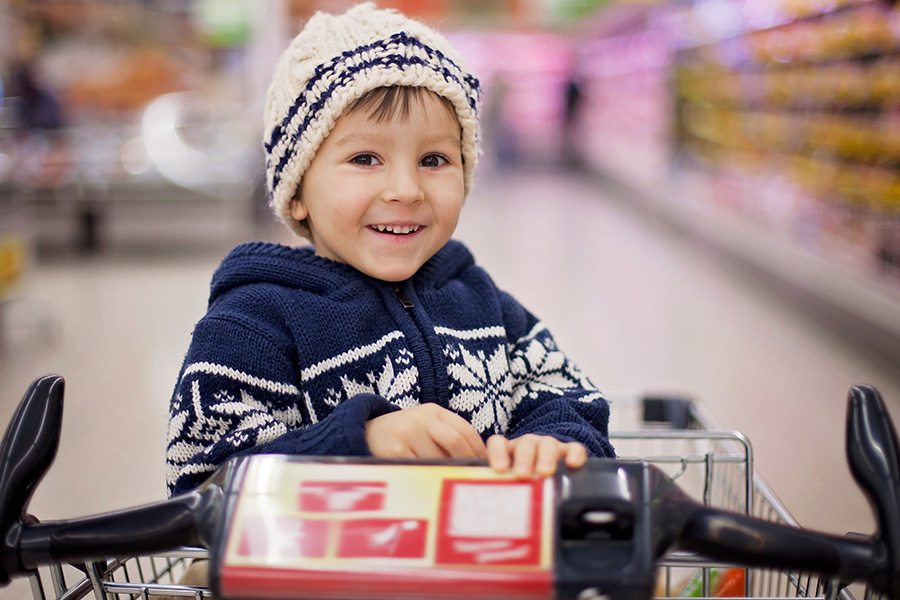 A friend of mine tells a funny story about his grandson Jack:

When Jack was about four years old, he and his mom were doing some last-minute Christmas shopping at large department store.

Jack was sitting in the shopping cart when an elderly gentleman walked up to him and said, “I bet you’re excited that Christmas is coming!” Jack’s eyes brightened and he nodded in agreement.

Then the man asked, “Is Santa going to bring you lots of toys?”

To which Jack replied, “I don’t believe in Santa.”

“What?” the man cried. “If you don’t believe in Santa, you must be hanging around the wrong crowd.”

To which Jack replied, “I think I’m hanging around the wrong crowd right now.”

At that, the man laughed and rushed off to tell his wife what this cute little boy had just said to him.

The apostle Paul warned, “Do not be misled: ‘Bad company corrupts good character.’” (1 Corinthians 15:33) The truth is, we become like those with whom we spend time. The character, attitudes, actions, and beliefs of those we associate with rub off on us.

This doesn’t mean we can’t or shouldn’t have unsaved friends or Christian friends who are struggling in some area. But we must be careful to maintain our character and integrity when we’re with them. We must not let others drag us down. And God forbid that we should take others down who spend time with us.

We want others to follow our example as we follow Christ’s example. Paul also wrote, “Be wise in the way you act toward outsiders; make the most of every opportunity. Let your conversation be always full of grace, seasoned with salt, so that you may know how to answer everyone.” (Colossians 4:5-6)

Personal Application: Who are your closest friends? Who wields the greatest influence in terms of Christlike character, you, or them? Purpose to represent Christ well for others in any and every situation and context.