November 28, 2017 – What Goes Around Sometimes Comes Around 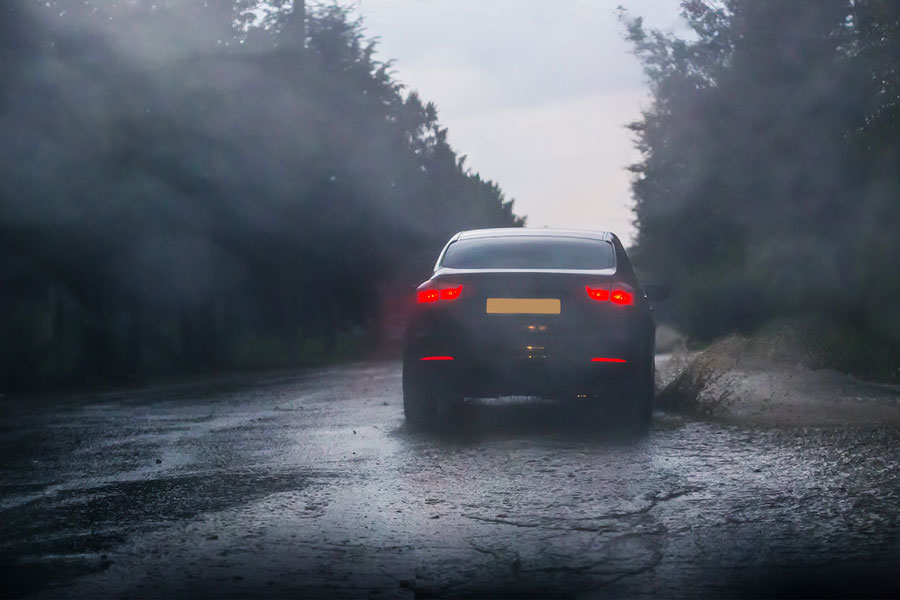 “Here is a simple, rule-of-thumb guide for behavior: Ask yourself what you want people to do for you, then grab the initiative and do it for them. Add up God’s Law and Prophets and this is what you get.” Matthew 7:12 The Message

I really like the recent television commercials that are showing people passing along good deeds. We need to build a friendlier nation. It is interesting to see how one good deed inspires a host of people to think about helping their fellow man.

Jesus pointed that out in Matthew 7 and again in Luke 6. “I tell you, love your enemies. Help and give without expecting a return. You’ll never—I promise—regret it. Live out this God-created identity the way our Father lives toward us, generously and graciously, even when we’re at our worst. Our Father is kind; you be kind.” Luke 6:35-36

Here is a little story that encourages us to love others for Christ’s sake. It is a little long but well worth discovering the ending. As you contemplate this story, remember the words of our Lord, “He will reply, ‘I tell you the truth, whatever you did not do for one of the least of these, you did not do for me.’” Matthew 25:45

He almost didn’t see the old lady, stranded on the side of the road in the rain; but even in the dim light of the wet day, he could see she needed help. So he pulled up in front of her Mercedes and got out. His old Pontiac was still sputtering when he approached her.

Even with the smile on his face, she was worried. No one had stopped to help for the last hour or so was he going to hurt her? He didn’t look safe; he looked poor and hungry. He could see that she was frightened, standing out there in the cold rain. He knew how she felt. It was that chill which only fear can put in you.

He said, “I’m here to help you, ma’am. Why don’t you wait in the car where it’s warm? By the way, my name is Bryan Anderson.”

Well, all she had was a flat tire, but for an old lady, that was bad enough. Bryan crawled under the car looking for a place to put the jack, skinning his knuckles a time or two. Soon he was able to change the tire. But he had to get dirty and wet to do the job. As he was tightening up the lug nuts, she rolled down the window and began to talk to him. She told him that she was from St. Louis and was only just passing through. She couldn’t thank him enough for coming to her aid.

Bryan just smiled as he closed her trunk. The lady asked how much she owed him. Any amount would have been all right with her. She already imagined all the awful things that could have happened had he not stopped. Bryan never thought twice about being paid. This was not a job to him. This was helping someone in need, and God knows there were plenty who had given him a hand in the past. He had lived his whole life that way, and it never occurred to him to act any other way.

He told her that if she really wanted to pay him back, the next time she saw someone who needed help, she could give that person the assistance they needed, and Bryan added, “And think of me.” He waited until she started her car and drove off. It had been a cold and depressing day, but he felt good as he headed for home, disappearing into the twilight.

A few miles down the road the lady saw a small cafe. She went in to grab a bite to eat, and a hot cup of coffee to take the chill off before she made the last leg of her trip home. It was a dingy looking restaurant. Outside were two old gas pumps. The whole scene was unfamiliar and uncomfortable to her.

A waitress with a sweet smile, one that even being on her feet for the whole day couldn’t erase, walked up to her, offering a clean towel to wipe her wet hair. As she dried herself, the lady noticed the waitress was nearly eight months pregnant. but she never let the strain and aches change her attitude. She wondered again, for the second time that day, how another stranger, a poor waitress at that, after working all day could be so sweet and giving to her, a complete stranger.

She thought of Bryan.

After the lady finished her meal, she paid with a hundred dollar bill. The waitress quickly went to get change for her hundred dollar bill, but the old lady quickly slipped out the door and was gone by the time the waitress came back. The waitress wondering where the lady could be noticed something written on the napkin. There were tears in her eyes when she read what the lady wrote: “You don’t owe me anything. I have been there too. Somebody helped me today, and I am returning the favor by helping you. Under the napkin were four more $100 bills.”

Well, there were tables to clear, sugar bowls to fill, and people to serve, and the waitress made it through another day.

That night when she got home from work and climbed into bed, she was thinking about the money and what the lady had written. How could that lady have known how much she and her husband needed that sum? With the baby due next month, it was going to be hard, but the near $500 gift would make the difference. She knew how worried her husband was as he lay sleeping next to her.

She leaned over and gave him a soft kiss and whispered soft and low, “Everything’s gonna be all right. I love you, Bryan Anderson”…

What good deed have you done today to bring joy into someone’s life?