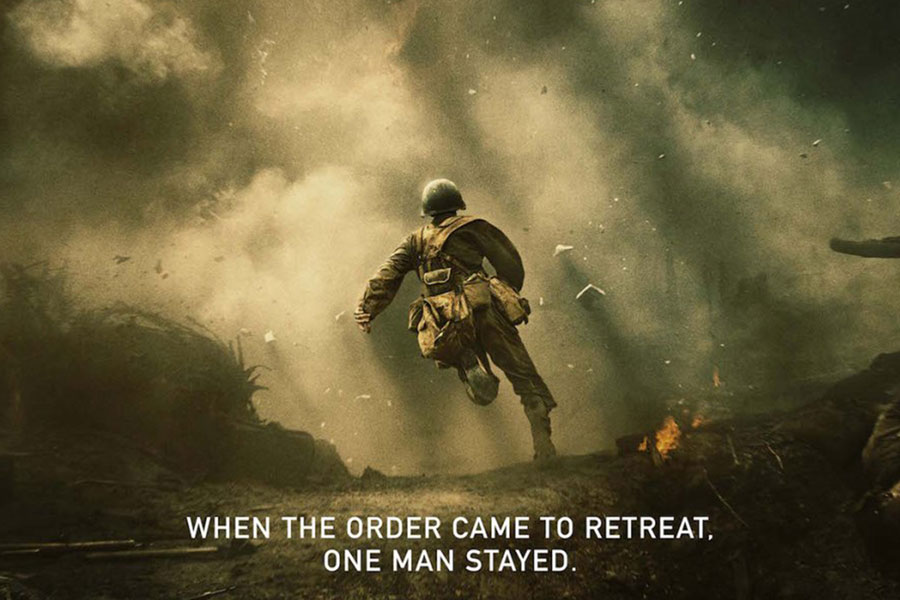 For the past thirty-eight years, God has allowed our ministry to provide a unique outreach ministry to men around the world. Our passion is to help people know God more fully and to help them make disciples who make disciples.

Last week I described the essence of what it means to be an authentic disciple. We sometimes forget that a personal relationship with Jesus is one following, obeying, and discipling others. Evangelism is defined as: The proclamation of the good news of Jesus Christ, which arises naturally from believers’ love for God and appreciation of all that God has done for them.[1] According to the N.T., evangelism is just preaching the gospel, the evangel. Evangelizing, therefore, is not simply a matter of teaching, instructing, and imparting information to the mind.[2]

I love military history. As an R.O.T.C. college cadet, I took numerous classes on military history, starting with the Pikes in ancient European warfare, from the Late Middle Ages to modern warfare as often depicted in movies and television. Perhaps one of the most interesting stories from World War II came from the life of a conscientious objector/medic, Desmond Doss.

His story was uniquely told in the popular movie directed by Mel Gibson called Hacksaw Ridge. Desmond Doss is credited with saving 75 soldiers during one of the bloodiest battles of World War II in the Pacific — and he did it without ever carrying a weapon. The battle at Hacksaw Ridge, on the island of Okinawa, was a close-combat fight with heavy weaponry. Thousands of American and Japanese soldiers were killed, and the fact that Doss survived the battle and saved so many lives has confounded and awed those who know his story.

While his company retreated over the cliff, Private Doss stayed up on that ridge throughout the night after a major battle, saving the lives of many soldiers without firing a shot. Despite being wounded himself, he lowered down scores of soldiers who then received the necessary medical help they needed.

When others evacuated the top of the ridge, Doss stayed to save lives. Despite being ordered off the ridge, he barked back at his commanders, “No, I’m staying. There is just one more life I can save.” His prayer throughout the long evening as he was surrounded by the enemy was, “Lord, please help me get just one more.”

As the morning broke, Doss finally came down to receive medical attention, get some food and more medical supplies, then at the beckoning of the commander he rejoined his company for another assault up the ridge. However, there was one problem. Desmond was a devoted Seventh-day Adventist who wouldn’t touch a weapon or work on the Sabbath.

So, Desmond prayed as the troops awaited his decision whether he would join the group. They weren’t going to assault the ridge again without their hero and man of faith. Desmond helped lead the troops to battle as he provided the encouragement and medical support needed for the men to finally conquer the island. Desmond was critically wounded and evacuated in the final assault, but even with his wounds he prayed the troops on to victory.

President Truman awarded him the prestigious Medal of Honor for his valor. With much less drama and tragedy, the work of our ministry, Men’s Ministry Catalyst, has a similar passion. Each time we answer a phone call, preach a message, encourage a stressed soul, help a struggling church, write a book or devotional, or help mend a broken heart, we pray, “Lord, Just One More!”

As we move into the holiday season please think about the lost souls God puts in your journey. Yes, I know relatives can be a challenge. I also know that they are watching you and me remembering what we were like before we found Jesus. But like Desmond Doss, Jesus is saying to each one of us, “Just One More Soul.”

Dear one, remember the Kingdom of God is within you (Luke 17:20, Matthew 12:28). Be filled with the Spirit and reach out to others who don’t know His saving grace. Be bold with His confidence. The apostle Paul dwelt two whole years in a house under guard, and received all who came to him, preaching the kingdom of God and teaching the things which concern the Lord Jesus Christ with all confidence, no one forbidding him. (Acts 28:30–31)

How can you lovingly apply this verse within the conversations you will have this holiday season: Now after John was put in prison, Jesus came to Galilee, preaching the gospel of the kingdom of God, and saying, “The time is fulfilled, and the kingdom of God is at hand. Repent, and believe in the gospel.”? (Mark 4:12–17)

Pray for those you meet who need the healing of the Master: Whatever city you enter, and they receive you, eat such things as are set before you. And heal the sick there, and say to them, “The kingdom of God has come near to you.” (Luke 10:8–10)

Help us save Just One More. You can help with a click: mensministrycatalyst.org.