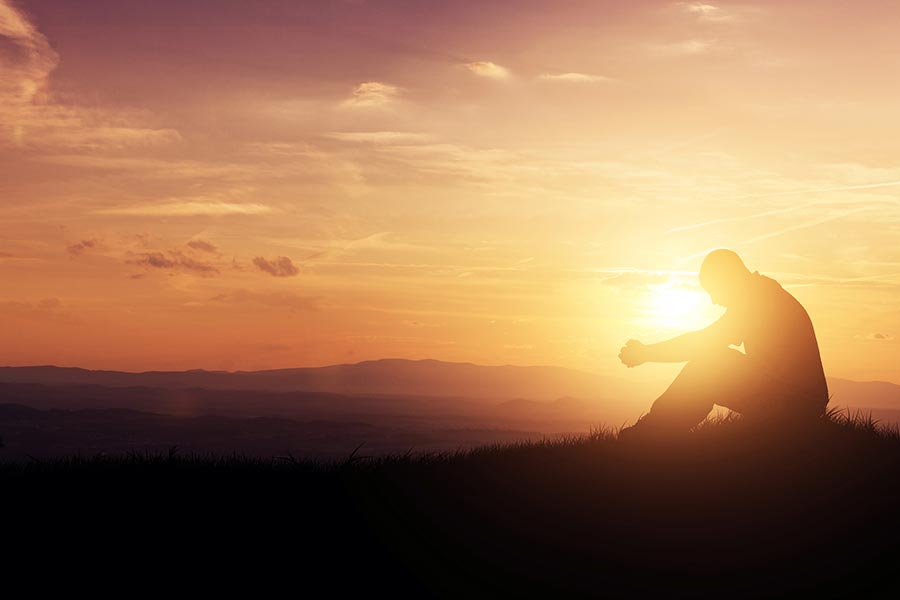 A friend of mine and his wife served as missionaries in Austria. One of the couples they were trying to lead to Christ was the Mittermeyers, who owned the local drug store. They had spent considerable time getting to know the Mittermeyers and spending time with them.

So, one Sunday, they invited the Mittermeyers to attend their small church with them. Because of the size of the church, an integral part of the service each Sunday was the sharing time. During this time, anyone who was there could share what God had been doing in their life the previous week.

Five or six people shared that morning. They didn’t share anything monumental from the standpoint of the miraculous. But what they did share demonstrated the intimate, loving, trusting relationships that they enjoyed with their heavenly Father.

And there were other similar praises for answered prayer.

Following the church service, my friends took the Mittermeyers out for lunch. While they were sitting around the table, they asked the Mittermeyers what they thought of the service. Herr Mittermeyer grew self-righteously angry and said with disgust, “Who do those people think they are to trouble God with such petty issues? I find that proud and arrogant!”

My friend pointed out that God does indeed esteem humility. But how do we express humility toward God? The Lord tells us in 1 Peter 5:6–7, “Therefore humble yourselves under the mighty hand of God, that He may exalt you in due time, casting all your care upon Him, for He cares for you.” (NKJV)

What the Mittermeyer’s (and many others) don’t understand is that our loving heavenly Father is honored when we humble ourselves by “casting all our cares on Him.” Does God care about the small, petty issues in our lives? You bet He does!

And think about it, when a little child comes to us with a hurt finger, we don’t reprimand the child for disturbing us with such a trite matter. We inspect the hurt, kiss their finger, and tell them it’s all better. And that’s the kind of Heavenly Father we have.

To what extent do you “cast all your cares” on Jesus? What have you been holding back because you thought it was too petty to bring to God? As a beloved son, entrust that to Him now.