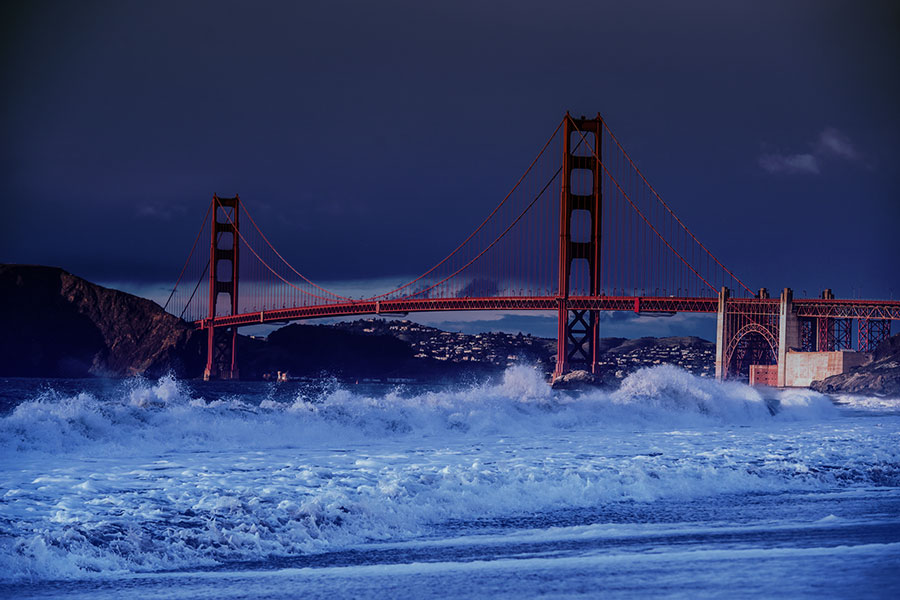 I thoroughly enjoyed all my fishing and hunting adventures with my good friend, Jeff Klippenes. Born and raised in the backwoods of Northern Minnesota, he has a wealth of outdoor experience that adds to the excitement of every outing. One of my favorite memories of Jeff begins with his decision to purchase a consignment boat from me.

After experiencing the thrill of fishing out of a bass boat, Jeff asked if he could buy my boat. I was excited to know that this beautiful boat would have a new home in his garage. Shortly after he took delivery, Jeff planned an outing with a mutual friend. I had no idea that Jeff’s Viking bloodline would come out the way it did. To him there is no water that cannot be conquered!

He took his low-profile bass boat out in the San Francisco Bay for a sturgeon fishing trip. In the late afternoon, unexpected gale winds came up and swamped the boat. He called me at about 4:00 PM. “Hey Jim, this is Jeff… Uh, you probably can’t guess what happened to our boat today. It seems that it really doesn’t handle very well in fierce winds and heavy seas.”

I pressed him for further explanation. With humor in his voice, he continued, “I’m okay and everything is alright. The boat is full of water and tied up to a dock in a restricted area of the Naval Weapons Station in Antioch.”

I could tell by Jeff’s attitude that, while he was shaken, he wasn’t going to let these circumstances detour his love for fishing or for God. Despite his financial loss and personal embarrassment, Jeff praised the Lord, “God was really good to us Jim. He watched over us and brought us safely back home.”

That evening I met Jeff down at the marina. We bailed out his submerged rig and towed it back to his trailer with my new boat. Throughout the evening, Jeff’s attitude was positive and encouraging. His heart was right before God as he honored the relationship he had with his Heavenly Father, understanding that his true treasures were stored up in heaven.

There was another man whose deep love of God and willing heart enabled him to be positive in almost every situation. The most notable thing about King David was God’s own declaration regarding him. God said, “I have found David, Son of Jesse, a man after my own heart; he will do everything that I want him to do.” (Acts 13:22)

According to the Bible, God remembers David most as Israel’s greatest king, the one whose name would be forever linked with the Messiah — the “Son of David” (Matthew 1:1). God chose David because he was a man of integrity and character. Like Jeff, and like King David, our greatest joy will come from knowing our Heavenly Father and the hope that He has given us through His Son, Jesus Christ… even when our boat is sinking!

Consider what it was about David that made him a man after God’s heart. In what ways can you imitate David
(or Jeff, for that matter)?