Do You have What It Takes to be a True Friend?

“A friend loves at all times…” 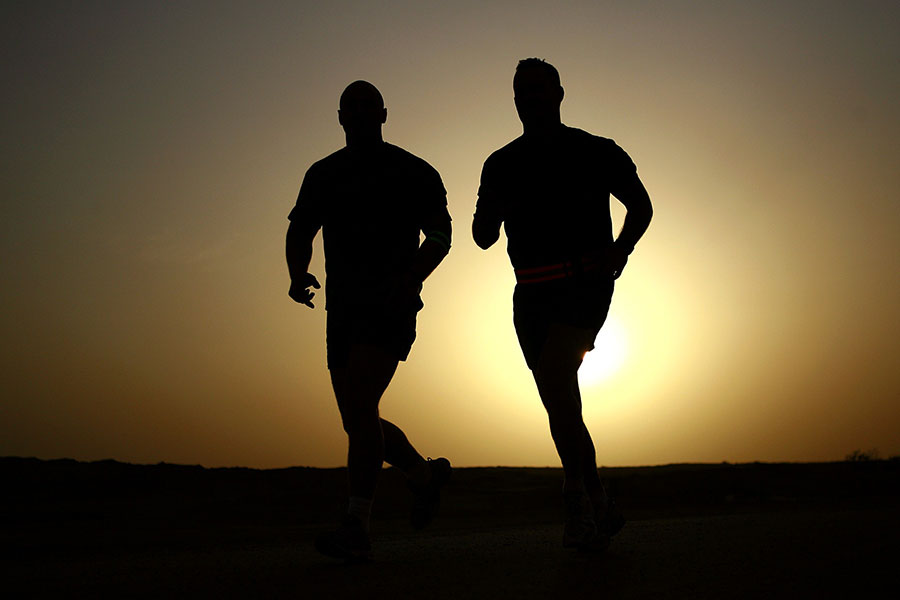 Godly friendship is so rewarding. One of the best examples can be found in 1 Samuel 23. This chapter illustrates the unique fellowship Jonathan and David shared. Total opposites — Jonathan was the well-educated, multi-talented, and privileged son of King Saul, while David was a poor shepherd boy, mocked by his brothers, and discouraged by his father. God saw David’s heart and passion, ultimately giving him great power and authority over others, and declaring David as “a man after His own heart.”

Jonathan’s father, Saul, was envious of David and plotted to kill the young lad, but Jonathan knew of his father’s evil intent and decided to protect and defend his friend. In Jonathan’s example, I find five necessary traits for a godly friendship:

Despite the challenges and even the possibility of a major confrontation, Jonathan stayed by his friend’s side. He recognized his own calling and made sure David had the support, encouragement, and confidence he needed to fulfill God’s plan for his life. He was a true friend. If you want godly friendships in your life, you must first be a true friend. When we seek God first in our lives, we become more like Him and His unconditional love can flow through us.

How do these verses speak to you?

Ask the Lord to mold you, grow you, and instill His character in your life so that you may love others genuinely and experience godly friendships.