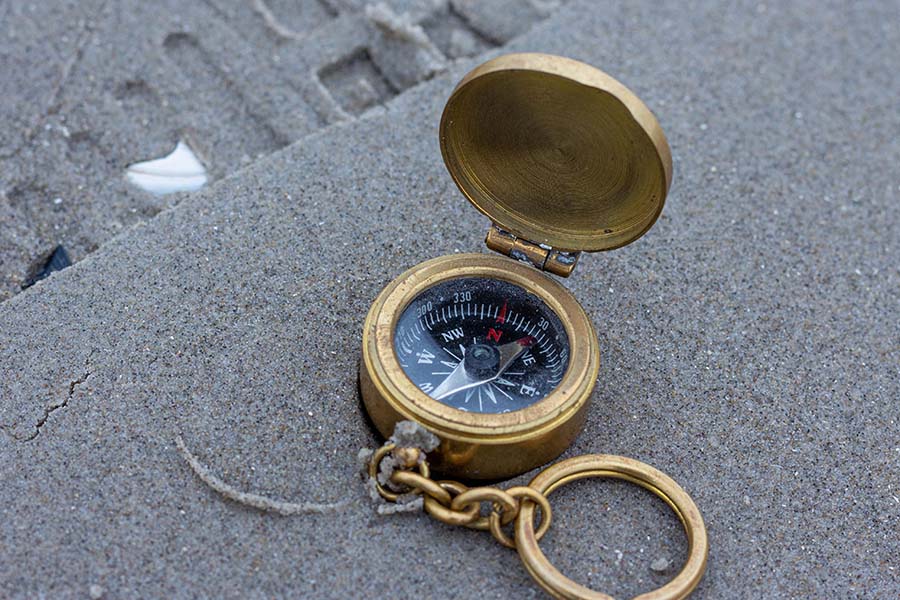 In a similar vein with last week’s devotional, our culture seeks to discourage believers by trying to dispel the claims of the Bible. Many of the iconic personalities in this nation openly blaspheme God. Our societal norms have been adjusted to accept all kinds of behavior that only two decades ago would have been ludicrous. Some of those running for political offices around the country deny that our moral compass is off. Getting the vote is more important than taking a stand, and that charisma is more important than character.

As long as we’re in this world, we want to represent Christ well to others in hopes that they will come to the knowledge of the truth and receive Christ as their Savior. But we also know that those who thumb their nose at God or ignore Him will discover the truth—but too late—and God will have the last word. He will be vindicated.

It reminds me of what was happening in Jerusalem during King Hezekiah’s reign. The Assyrian army had already conquered the northern ten tribes of Israel, and now they had their sights on Judah. King Sennacherib’s army had surrounded Jerusalem and the situation looked grim. We’ll pick up the story here:

Sennacherib’s officers spoke further against the LORD God and against his servant Hezekiah. The king also wrote letters insulting the LORD, the God of Israel, and saying this against him: “Just as the gods of the peoples of the other lands did not rescue their people from my hand, so the god of Hezekiah will not rescue his people from my hand.” Then they called out in Hebrew to the people of Jerusalem who were on the wall, to terrify them and make them afraid to capture the city. They spoke about the God of Jerusalem as they did about the gods of the other peoples of the world—the work of men’s hands. (2 Chronicles 32:16-19)

Sennacherib’s words were boastful and proud. He belittled God and thought Him no different than the gods (idols) of the other nations he had already conquered. But God would have the last word.

Upon hearing all this King Hezekiah cried out in prayer to God, “Lord, the God of Israel… You alone are God over all the kingdoms of the earth. You have made heaven and earth. Giver ear, Lord, and hear; open your eyes Lord, and see; listen to the words Sennacherib has sent to ridicule the living God.” (2 Kings 19:15-16)

In response to Hezekiah’s prayer, the Lord sent an angel that night who put to death 185,000 of Sennacherib’s troops. Then, Sennacherib went back to Assyria and two of his sons murdered him while he was worshiping in the temple of his god Nisrok, an idol. So, God had the last word.

Think of a loved one, a co-worker, or a neighbor who doesn’t yet know the Lord. Pray for them today that they might come to know Him before it’s too late.