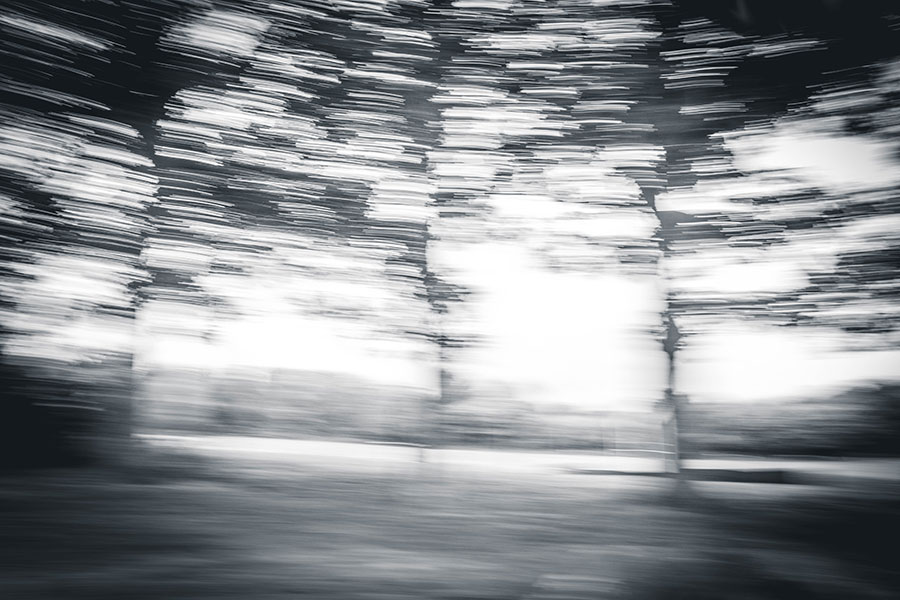 How can we trust God when life seems to be spinning out of control? What is it that is sending you or someone close to you into a tizzy?

As a chaplain and men’s ministry leader I’m periodically called upon to become involved with situations that seemingly are uncontrollable. A rebellious teenager, a pending divorce, a financial collapse, a suicide, and an unexpected death of a loved one are part of the fine print in my job description. These tragedies can ignite feelings of uncertainty and despair for those who are spectators to the event.

I remember well the emotional issues I observed as a chaplain with the first responders who dealt with the devastation and heartbreak associated with the 2005 Hurricane Katrina that hit Louisiana and surrounding states. Most recently, while serving as a volunteer chaplain with the Kootenai County Fire and Rescue, I was called to provide chaplain services in a few events where loss of life was involved. These situations often have me interact with un-believing people who found their world spinning out of control and are traumatized. For them it is one of the worst days of their lives.

It is difficult to see people who don’t know the saving grace and hope found in Jesus go through such difficult times. It is gut wrenching and heart breaking to interact with people whose perspective and attitudes tell you they are totally out of control and hopeless. For the believing person, we can remember the assurances of our faith seen throughout the Bible. I’m personally comforted during such times by reading Hebrews 11. I also try and review my personal journal during past traumatic times to see how God provided during those trials and tribulations. It helps me recall how His faithfulness abides with those who believe.

The prophet Jeremiah reminds us that when we allow ourselves to revisit the past challenges of life, we can find hope and comfort that only God provides. “This is what the Lord says: What did your ancestors find wrong with me that led them to stray so far from me? They worshiped worthless idols, only to become worthless themselves. They did not ask, ‘Where is the Lord who brought us safely out of Egypt and led us through the barren wilderness — a land of deserts and pits, a land of drought and death, where no one lives or even travels?’” (Jeremiah 2:5–6) God was with His beloved then and remains so today.

I’m reminded of the story about Horacio Spafford, one of Christianity’s all-time great hymn writers. In 1871 Horacio’s real estate business caught fire and was destroyed before neighbors and firefighters could get organized to fight the fire. A few short months later he lost his only son at four years of age from scarlet fever.

However, despite his loss, Pastor Spafford felt a call to minister in Europe. He had planned to take the trip with his family, but at the last minute had to attend to some important business. He sent his family ahead of him on a ship to Europe thinking he would catch up with them in a week. A few days later the ship in which his wife and four daughters were traveling collided with another ship in the middle of the Atlantic and sank. His four daughters, ages two to eleven, all drowned in the tragedy; only his wife survived the ordeal. When she was taken to a European hospital, she sent Spafford a telegram with just two words, “Saved Alone”.

A few weeks later on his way to France to meet his grieving wife, the captain of Horacio’s ship showed him where his family’s ship sank. Standing on the bridge of the ship weeping and contemplating the loss of his precious daughters, he was moved with words from deep within. Returning to his cabin he wrote the poetic words of this heartfelt song. “When peace like a river attendeth my way, when sorrow like sea billows roll, whatever my lot Thou hast taught me to say, It is well, It is well with my soul.” This hymn of faith in the midst of tragedy has ministered to untold millions who have suffered through a great loss.

When hard times come, remember that there could be at least five reasons for the intrusion on your life:

When we see life from God’s perspective, we can know that God is in control and nothing surprises Him. Let us try and claim: “IT IS WELL WITH MY SOUL”.

When was the last time you experienced a loss? What were the lessons you learned by reading Scripture?

Are you keeping a journal noting how God helped you through the storm?