When I am afraid, I will trust in you. 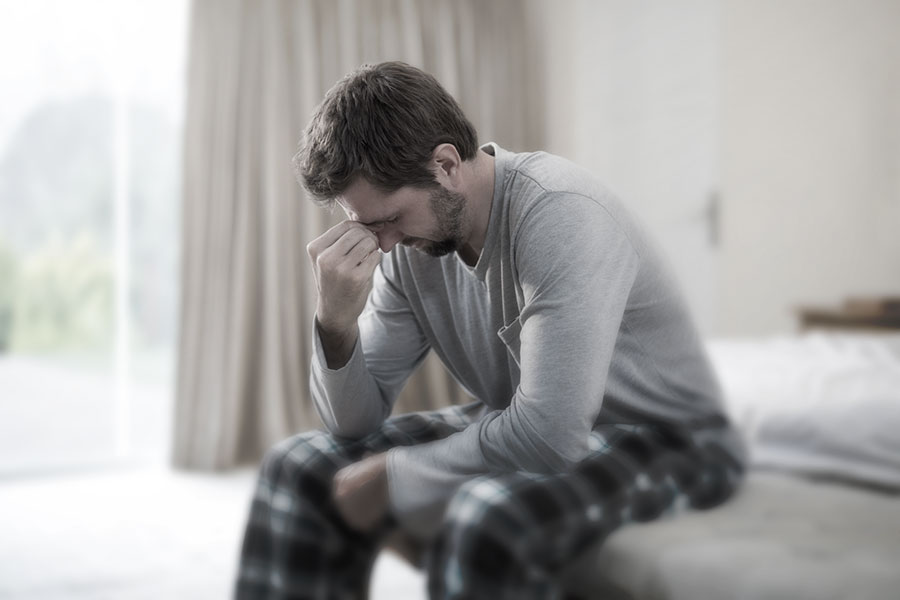 In 2 Chronicles, chapters 19 and 20, we read about how King Jehoshaphat of Judah endeavored to honor God during his reign. As a leader, he spent a great deal of his time among the people. He appointed judges to carry out the rule of law while directing builders to fortify the towns. He was a good king as he regularly reminded his leaders, “Now let the fear of the LORD be upon you. Judge carefully, for with the LORD our God there is no injustice or partiality or bribery.” (2 Chronicles 19:7)

Jehoshaphat was also open and honest about his faith. He prayed to God publicly, reminding them not to be afraid or discouraged. But the Israelites were fearful of the battles before them. They were afraid they would lose everything to the invaders, including their lives.

Today, many folks are fearful and discouraged. No matter what battle you face, let the words of Jehoshaphat speak truth to you and bring you peace: “You will not have to fight this battle. Take up your positions; stand firm and see the deliverance the LORD will give you, O Judah and Jerusalem. Do not be afraid; do not be discouraged. Go out to face them tomorrow, and the LORD will be with you.” (2 Chronicles 20:17). The truth is: the battle is the Lord’s!

Jehoshaphat’s prayer, in chapter 20, has six components that were true then and now:

As believers in Christ, we can come boldly into our Father’s throne room and seek His help and mercy. Whatever your struggles, whatever your situation, and whatever your financial dilemma — know that the God who saved the Israelites will save you and yours.

“Therefore, I tell you, do not worry about your life, what you will eat or drink; or about your body, what you will wear. Is not life more important than food, and the body more important than clothes? Look at the birds of the air; they do not sow or reap or store away in barns, and yet your heavenly Father feeds them. Are you not much more valuable than they? Who of you by worrying can add a single hour to his life?” (Matthew 6:25–27)

“All those gathered here will know that it is not by sword or spear that the LORD saves; for the battle is the LORD’s, and he will give all of you into our hands.” (1 Samuel 17:47)

If you’re in a battle, struggling for deliverance, worried about tomorrow, meditate on the truths of Jehoshaphat’s prayer. Let God take on this battle and free you.