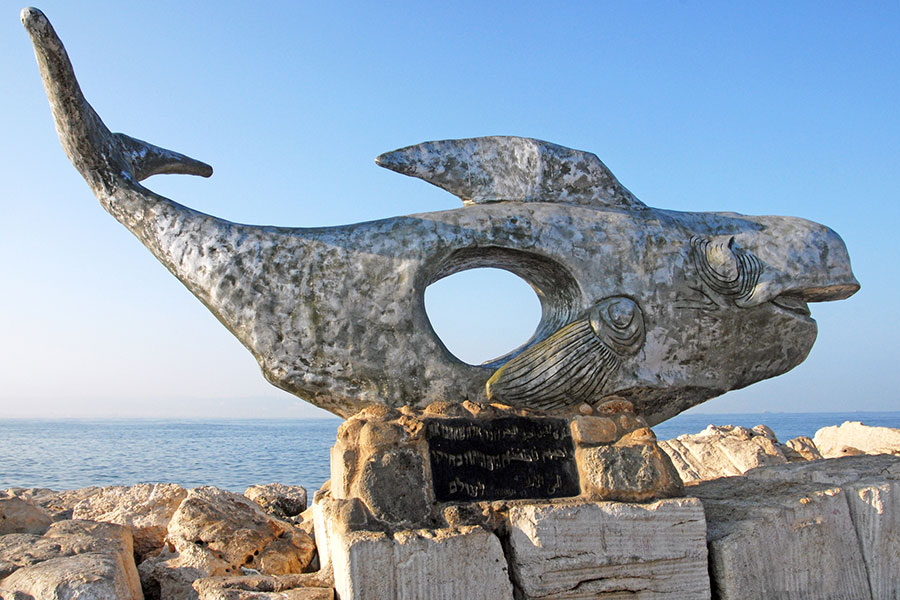 Reading through the Bible, one can’t help but notice how creative our loving heavenly Father is in providing for His children. I find this extremely encouraging. So often, when we’re in need, we imagine how God’s provision must come and typically we even pray that way. But I’ve found over the years that quite often God will provide for us in a way that makes us smile and wonder at the amazing God who cares for us. Consider just a few examples from Scripture:

And we could go on and on about the creative ways in which God provides. But let me share with you one of the most creative provisions of God I’ve heard of.

A friend of mine served as a missionary in Austria. He and his wife sensed God’s call to a town called Wiener Neustadt. The problem was they couldn’t find a place to live. After checking with every realtor in town, there was nothing available. They prayed and a co-worker of theirs found an empty house. When they asked about it, they found out it hadn’t been lived in for ten years and was unfit for habitation. But there was nothing else available.

The owner of the house was a nine-year-old boy who had inherited it. The boy’s parents were willing to let us fix it up and make it livable, but it was in horrible condition. My friend says it looked like Frankenstein’s lair! There was no heat, no water, and the place was a mess.

My friend felt guilty about spending the time to fix up the house, but there was no other way. After many weeks of work, however, he and his family were able to move in. And in the process, they discovered that fixing up the house made such a huge impression on their neighbors that they were able to establish relationships in a matter of weeks that would have taken years otherwise. In this way, God accelerated their ministry rather than setting it back.

But that’s not all. My friend wanted to attend an Austrian national prayer retreat but couldn’t afford to go. However, while working on the house, he found a cup with human teeth in it. And some of the teeth had gold fillings in them! He took the teeth to a goldsmith who gave him cash for the gold — just enough to pay his way to the retreat! That’s the God we serve!

In what way do you need God’s provision right now? Pray for His provision and trust Him to provide for you in creative ways. (Keep your eyes open so you don’t miss it!)