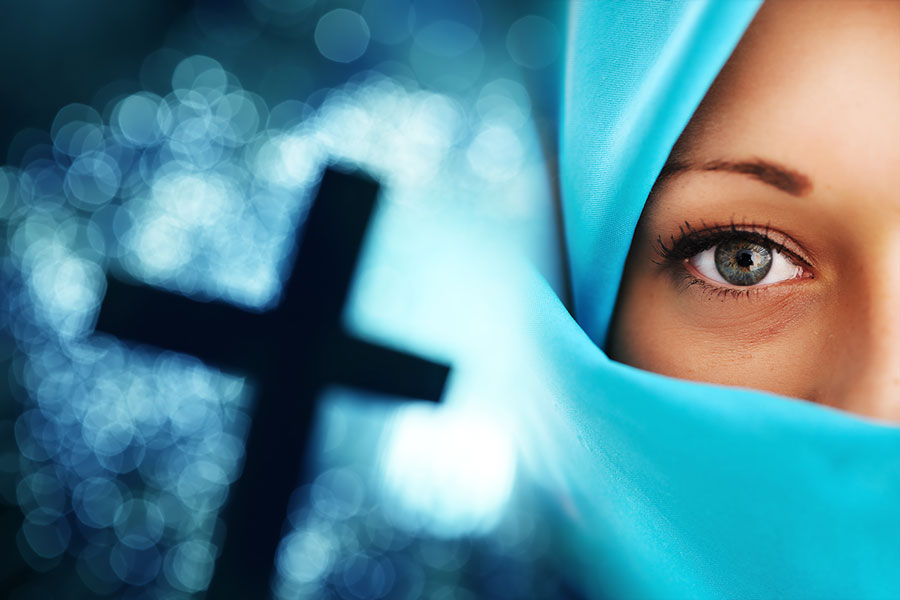 Tucked away in the later books of the Old Testament is the small but powerful message from the prophet Hosea. Hosea was the only prophet from the northern kingdom who prophesied over the northern 10 tribes of Israel just before the Assyrian captivity. The sins of the people were blatant. Lying, thievery, bloodshed, oppression, perverted justice, sexual immorality, and even prostitution was rampant. Adultery was incorporated into the nation’s religious experiences. Baal, the god of fertility, was worshipped and sexual immorality was found in the temple and among the worshipers

Physical adultery does not originate in a vacuum; it begins with spiritual adultery in the heart. The hearts of the 10 northern tribes were unfaithful and corrupt. They had lost their way in their spiritual journey and obedience to God. The covenant God had formed with Israel on Mount Sinai in Exodus 24 and renewed in Joshua 8 was like that of a cherishing husband. His deep, intimate, tender, provident, and protective spirit of His beloved Israel was evident in His love for the Jewish people. But they became like a harlot. Their idolatrous, murderous, and heathen approach to life became evident in their behavior.

To underscore Israel’s sins and God’s ability to forgive the sinners, He commanded Hosea to take a wife (Gomer) who would violate her marriage commitment. God knew that Hosea’s wife would not remain faithful but instructed his obedient prophet to marry her anyway. Hosea was to love Gomer despite her failures and weaknesses. We call this unconditional love.

While it doesn’t make sense to us, God used this couple and the healing that took place after Gomer’s failures to model what unconditional love looks like. Hosea’s love, grace, and mercy redeemed Gomer’s spirit and caused her to abandon her evil ways and return to her loving husband.

This story became an example of how our loving God wishes to restore the lost to a loving relationship. Only God can bind up our wounds and brokenness: For He was torn, but He will heal us; He has stricken, but He will bind us up…He will come to us like the rain, like the latter and former rain to the earth. Hosea 6:1-3 His refreshing kindness it always available to those who seek Him.

The Apostle Paul underscores the power and grace of our loving God: No matter how objectionable or degrading Israel’s sin, God’s forgiveness was greater (Rom. 5:20).

My friend, no matter what your sin or the sin of those you love, God’s grace can be upon the situation. May we, like God, have a forgiving spirit to those who offend us. In speaking to the Roman Christians Paul reminded them:

No, in all these things we are more than conquerors through him who loved us. For I am convinced that neither death nor life, neither angels nor demons, neither the present nor the future, nor any powers, neither height nor depth, nor anything else in all creation, will be able to separate us from the love of God that is in Christ Jesus our Lord. Romans 8:37-39

Spiritual adultery for Israel began with a drift of her affections and attractions to other gods. In what way has America drifted? What are the things you can recognize and speak out against?

Spiritual adultery is simply replacing our love and allegiance to Christ with other interests, preoccupations, and pursuits that eventually take our focus off the grace of a merciful God.

It is like the frog being boiled to death in a beaker of water over a small gas burner. As the beaker slowly heats up the frog is unaware that his life is in danger. What are the things in your life that may we putting you at risk?