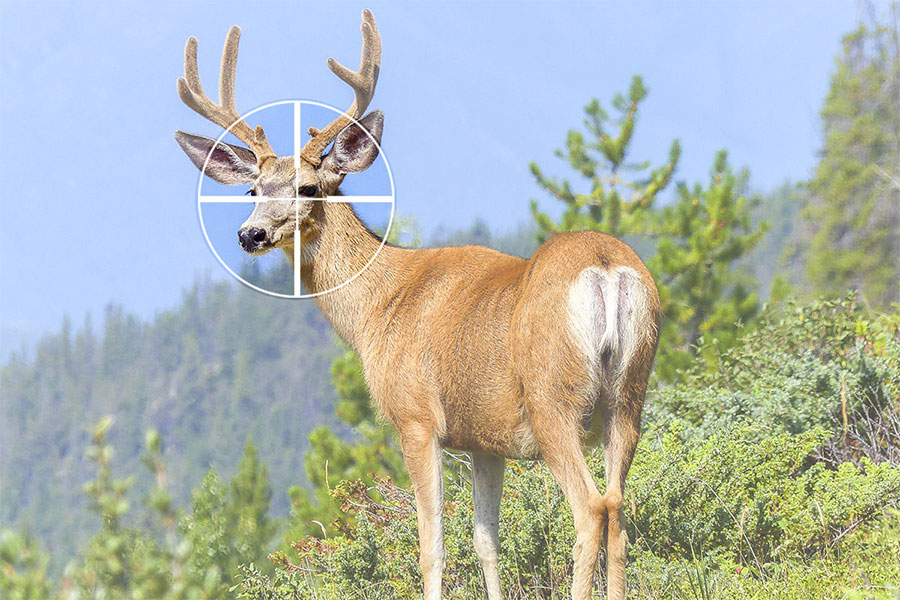 “But there were also false prophets among the people, just as there will be false teachers among you. They will secretly introduce destructive heresies, even denying the sovereign Lord who bought them—bringing swift destruction on themselves.” 2 Peter 2:1

For most of our marriage we have enjoyed living in areas surrounded by open space. From ground and tree hunting blinds I have viewed and filmed many creatures to better understand their habits, habitats, behavior, and characteristics. Some manufacturers have provided various attractant products to be tested in my outdoor laboratories. I’ve tried an assortment of game calls, chemical scents, and life-size decoys to lure various animals into my area. It is really surprising the gullibility of some animals.

I soon realized that by combining certain game calling techniques and decoys, game could be tempted to alter their cautious nature and give in to their lusts. As an example, a single decoy alone may not send the correct message to tempt a trophy buck; however, several 3-D decoys strategically placed in proximity of each other had a positive effect on the unsuspecting animal. As a big buck stomps its feet and snorts at the small decoy herd, he becomes bold and proud letting down his guard. His unabashed arrogance over-rules his protective instincts and causes him to take risks that would not otherwise be considered.

Today, we find scores of tarot card readers, sorcerers, fortune-tellers, false prophets, and cultic teachers who are very appealing to the gullible and lonely, the lost and weak, the mis-informed and un-churched. The misguided fake media and perverse television programs pitching their anti-biblical, immoral themes are serving the same false god. Their trickery and deceit fools people into believing the illusions of man verses the power of God. Those who subscribe to their practices soon find themselves sucked into a vacuum of lies and confusion.

Christ warns His young disciples several times to be aware of the false teachers, “Watch out for false prophets. They come to you in sheep’s clothing, but inwardly they are ferocious wolves.” (Matthew 7:15). Much like the friendly looking game decoys, the deceivers of our time come as gentle, bland, expounders of God’s mind when in fact they are raging wolves wanting to tear apart our sanity, dignity, and families. Our Savior’s warning about the destruction of Jerusalem and prophecies about his Second Coming admonishes the young Christian church, “And many false prophets will appear and deceive many people.” (Matthew 24:11).

False teaching will lead us away from God’s word. It will cause us to disobey His teachings and disregard our spiritual convictions. The bogus self-chosen philosophies not emanating from God lead us into danger rather than fulfillment.

Sometimes we are no different than that poor unsuspecting buck. Our greed, passion, lusts, and driven spirits cause us to forget about the temptations and decoys that will lure us away from our beliefs. Once we sacrifice our character and God’s word we end up with an arrow of regret in our side. While the wounds may eventually heal, the pain, scars, and remorse lingers.

As wise as King Solomon professed to be, he was lead astray by false teachings. Perhaps his words of caution will ring in your ear when the false prophets place their decoys in front of you. “Keep falsehood and lies far from me; give me neither poverty nor riches, but give me only my daily bread.” Proverbs 30:8

Why not pass this devotional along to one of your friends who loves the outdoors?