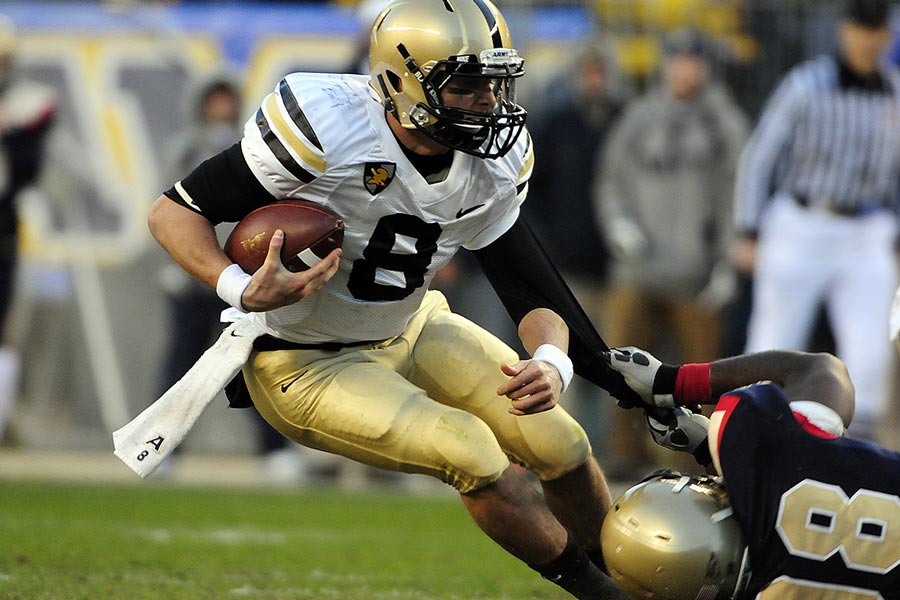 When July and August come around my mind shifts to the times I spent presenting some character development messages and chapels with either the 49ers or Raiders. While I never met the great Coach Bill Walsh, who won three Super Bowl Trophies as the head coach for the San Francisco 49ers, I worked with several head coaches who ascribed to his football philosophies.

Some would say the original West Coast Offense, so potent in the world of football, was a product of Oakland Raiders Al Davis or San Diego Chargers Sid Gilman; both of whom were very pass oriented. Others would claim that it was the by-product of “the Genius,” Coach Bill Walsh.

The West Coast Offense has lots of motion from the running backs and wide receivers. The many short passes in this offense allows gifted runners to break tackles in the open field and gain much yardage. There is a great deal of zone blocking for the offense line, with the running backs operating out of a single back or an “I” formation. The key to this offense is deception. One coach said, “It’s all about fooling your opponent and keeping him off balance.”

This quick hitting offense helps reduce the effectiveness of very mobile and agile linebackers, who like to blitz a lot. By the time they get to the quarterback he has already released the ball. Instead of doing a five—or seven—step drop-back, in this plan the wary quarterback moves three steps back and immediately throws the ball to a receiver.

Most coaches will agree that four things are needed to make this offense work:

In a similar manner, God is our Head Coach. His wisdom in selecting the right path for us is the perfect solution to any problem. He can help us attack Satan and put him on is back, but we must have a willing spirit to allow God to be in control.

I remember reading a book some time ago entitled, The Controlled Spirit Temperament. This book has long disappeared from my library shelves, along with scores of others loaned out and never returned. What I remember of the book deals with how we need to work at being under control.

Our natural worldly spirit suggests, “If it feels good, do it.” Once we receive Christ into our lives, we are filled with a Spirit who is not of this earth. To some, this will sound very mystical, yet God intended for it to be very understandable. “I will pour out my Spirit on all people.” (Joel 2:28 and Acts 2:17).

The Apostle Peter at Pentecost reminded the believers that they would receive “the gift of the Holy Spirit” in they repented and were baptized (Acts 2:37-39).

I know I need help calling the plays in my life. I appreciate knowing that the ultimate Coach and Counselor runs my West Coast Offense. He can run yours too. Just continue to ask God to come into your heart and take over your life. He will help guide you in all your decisions.

Have you recently checked out our website for tools and resources to assist you and your church? www.mensministrycatalyst.org