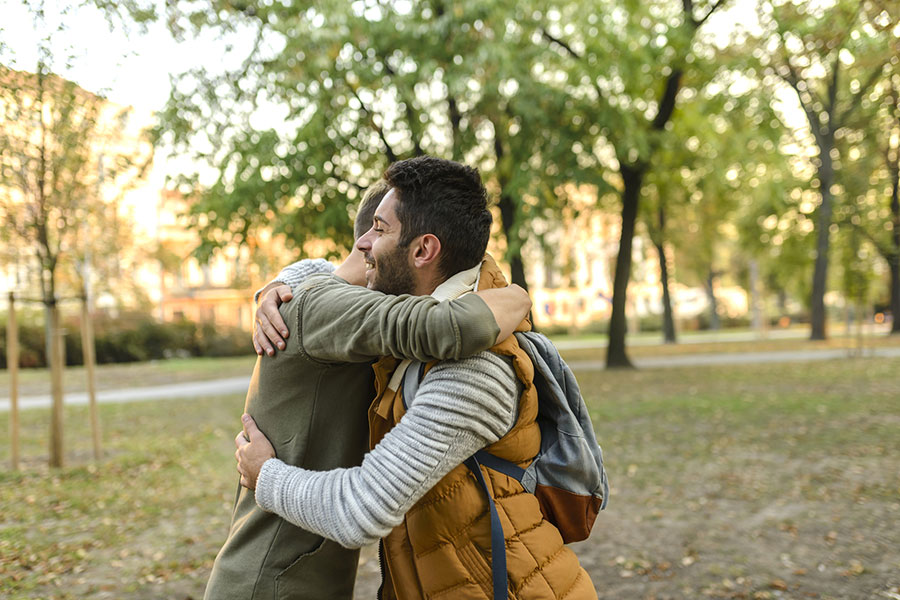 One of the most challenging things God asks us to do is to forgive others. I don’t know about you, but there are certain people in my life who are hard to forgive, because their words and their actions were so hurtful. When people personally attack me or my loved ones, I find it difficult to forgive them. But that is exactly what God asks us to do (Matthew 5:44; 6:12).

During the last day of the American Civil War, Joshua Chamberlain, an officer with the Union army, surrounded a group of Confederate soldiers. Instead of firing upon the humiliated enemy, he allowed them to surrender with dignity. Commander Chamberlain then ordered his men to form a column on both sides of the road that led to the encampment. Then, he told his men to humble themselves and salute their foes as they passed.

It was a moving moment on the battlefield. Union soldiers who were tired, angry, and frustrated suppressed their feelings and honored their enemy by saluting them with their rifles and raised swords. This event was a great example of the mercy God intended us to show our foes.

It is often difficult to show mercy and forgive those who have sinned against us. Peter came to Jesus one time asking Him about forgiveness. Peter asked, “Lord, how many times shall I forgive my brother or sister who sins against me? Up to seven times?” Peter thought he was being gracious and magnanimous with his offer, but Jesus told him a story:

The kingdom of heaven is like a king who wanted to settle accounts with his servants. As he began the settlement, a man who owed him ten thousand bags of gold was brought to him. Since he was not able to pay, the master ordered that he and his wife and his children all that he had be sold to repay the debt.

At this the servant fell on his knees before him. “Be patient with me,” he begged, “and I will pay back everything.” The servant’s master took pity on him, canceled the debt and let him go.”

Perhaps you know the rest of the story. This servant went out and found a fellow servant who owed him a hundred silver coins — a pittance compared with what the first servant had owed his master. The first servant showed no mercy but had this man thrown into debtor’s prison. But when his master found out, he was furious and handed the first servant over to be tortured.

So, we too are to forgive our brother or sister from the heart, for this is what God desires. The debt God has forgiven us is incalculable, therefore He asks that we do to others as He has done for us — extending mercy and forgiving them.