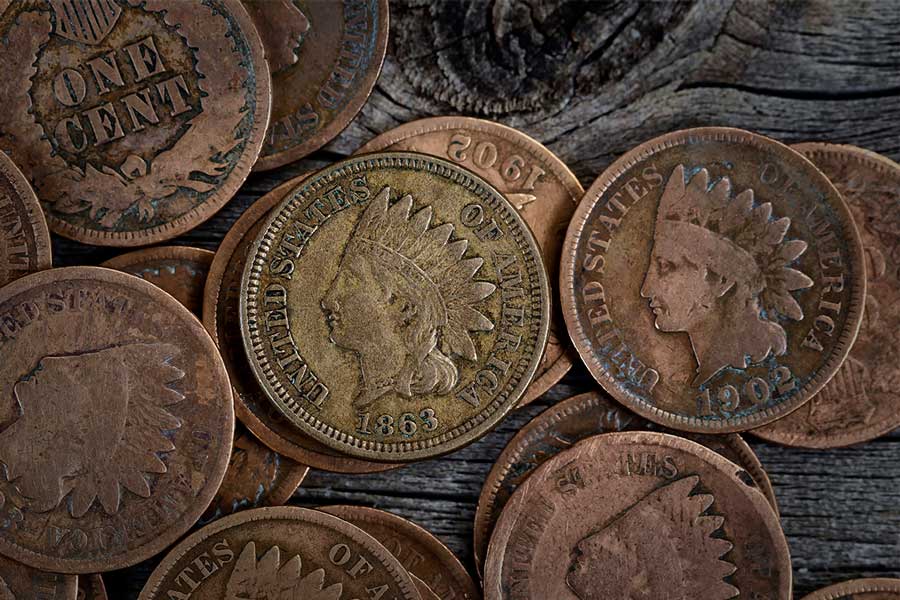 “They confronted me in the day of my disaster, but the LORD was my support”. Psalm 18:18 (NIV)

Throughout our thirty-seven years of ministry, God has supplied the resources, support, and encouragement for all our needs. Many faith-partners have been encouraged by the Holy Spirit to support the vision and goals God has put before us.

I recall a very special weekend where it was our privilege to speak before a large men’s group at an outreach breakfast. As the Holy Spirit moved among the unsaved, several men accepted the call to follow Jesus. Praise God!

After the breakfast, we met with 30 local pastors for two hours and shared our “best practice resources” on how to develop and sustain vibrant men’s ministry programs. Pastors who came to the event discouraged and downtrodden about making a real impact on their men, left the meeting with hope and an action plan on how to get men involved in the life of the church.

We can function because of the financial supporters and prayer partners who contribute their resources and time to help us reach the lost, empower the fearful, comfort the broken-hearted, and encourage men to become the spiritual leaders within their homes and communities.

As I review the list of monthly contributors, I’m continually humbled by their faithfulness and trust. I’m particularly taken with people like Susan, a single-parent mom, who regularly gives from her meager salary. She started giving $10 a month almost thirty years ago and has now become a faithful $50/month partner.

When I think of Susan, I’m reminded of the story about the widow’s mite found in Mark 12: 41-44 “Jesus sat down opposite the place where the offerings were put and watched the crowd putting their money into the temple treasury. Many rich people threw in large amounts. But a poor widow came and put in two very small copper coins, worth only a fraction of a penny.

Calling his disciples to him, Jesus said, ‘I tell you the truth, this poor widow has put more into the treasury than all the others. They all gave out of their wealth; but she, out of her poverty, put in everything—all she had to live on.’”

We are so thankful for all who can give. Without the faithfulness of a few large contributors and monthly supporters, we would not have the resources needed to sustain this work. Thanks be to God for our partners.

The following story encourages all of us about using the gifts, large or small, that God has given each of us.

A little girl stood near a small church from which she had been turned away because it was ‘too crowded. “I can’t go to Sunday School,” she sobbed to the pastor as he walked by. Seeing her shabby, unkempt appearance, the pastor guessed the reason and, taking her by the hand, took her inside and found a place for her in the Sunday school class. The child was so happy that they found room for her, and she went to bed that night thinking of the children who have no place to worship Jesus.

Some two years later, this child lay dead in one of the poor tenement buildings. Her parents called for the kindhearted pastor who had befriended their daughter to handle the final arrangements. As her poor little body was being moved, a worn and crumpled red purse was found which seemed to have been rummaged from some trash dump. Inside was found 57 cents and a note, scribbled in childish handwriting, which read: “This is to help build the little church bigger, so more children can go to Sunday School.”

For two years she had saved for this offering of love. When the pastor tearfully read that note, he knew instantly what he would do. Carrying this note and the cracked red pocketbook to the pulpit, he told the story of her unselfish love and devotion.

He challenged his deacons to get busy and raise enough money for the larger building.

But the story does not end there… When you are in the city of Philadelphia, look up Temple Baptist Church, with a seating capacity of 3,300. And be sure to visit Temple University, where thousands of students are educated. This little girl’s gift started a major campaign that built these buildings debt free.

How is God using you to help build His Kingdom?

At times when things get you down remember God’s Word that “He is our refuge and fortress” Ps. 23:3

Praise God with us for the faith-partners who have supported us for so long.