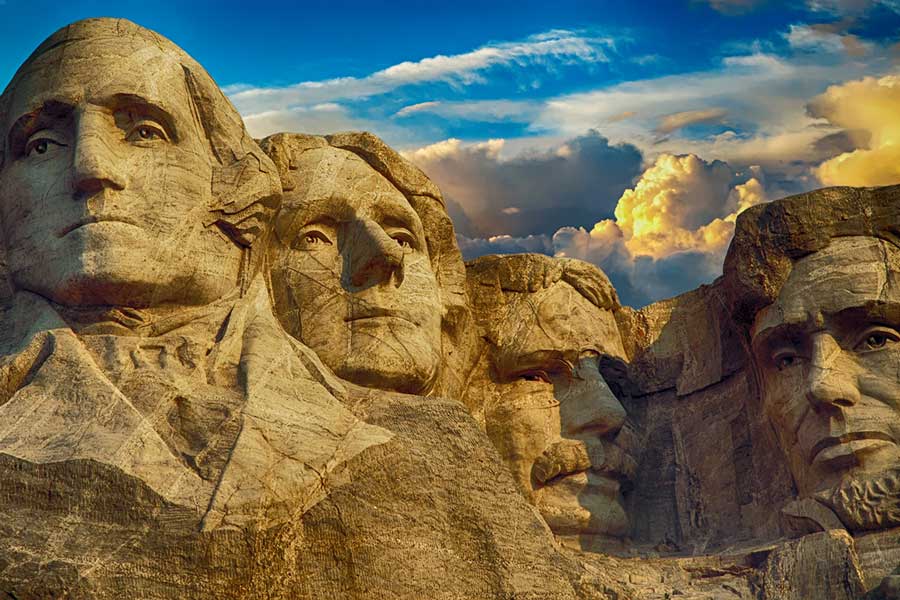 “My people have committed two sins: They have forsaken me, the spring of living water, and have dug their own cisterns, broken cisterns that cannot hold water.” Jeremiah 2:13 (NIV)

Our culture wants to discourage believers by dispelling the claims of the Bible. Many of the social icons within this nation are a host of blasphemers and hypocrites. Our societal norms have been adjusted to accept all kinds of behavior that only two decades ago would be ludicrous.

During King Hezekiah’s reign, we saw a similar kind of pressure against those who loved the Lord our God and led a nation.

“Furthermore, his servants spoke against the LORD God and against His servant Hezekiah. He also wrote letters to revile the LORD God of Israel, and to speak against Him, saying, “As the gods of the nations of other lands have not delivered their people from my hand, so the God of Hezekiah will not deliver His people from my hand.” Then they called out with a loud voice in Hebrew to the people of Jerusalem who were on the wall, to frighten them and trouble them, that they might take the city. And they spoke against the God of Jerusalem, as against the gods of the people of the earth—the work of men’s hands.” 2 Chronicles 32:16-19

Why should we pray for those who would lead us more towards a godless society? Because God is still in the business of doing miracles and changing hearts. A good example of how God can work even in what seems to be a godless environment. After King Hezekiah’s death, his son, Manasseh took over as King. He was an evil man who chose to follow his own devious heart instead of honoring the God of his father.

The list of evils perpetrated by Manasseh might make you shutter. Not only did he worship idols and desecrate the Temple, he sacrificed his own children to pagan gods. He led his whole nation astray and paid no attention when God spoke to him. Manasseh was more into proud defiance than being a man of God. Yet, when Manasseh hit rock bottom, was captured by his enemy, shackled and led around by a ring in his nose, he cried out “in deep distress” to God Almighty and not the pagan gods he had worshipped.

King Manasseh humbled himself in reverence to the “God of his ancestors.” And God responded with forgiveness and restored him to his throne. Because Manasseh finally came to honor the Lord as the only true God, Manasseh’s life was changed. God extended His grace to this man whose great sins had created negativity for His nation.

Thanks to this example, we know God will forgive any sin if there is heartfelt repentance on the sinner’s part. As Christians, we need to fight the good fight. We are commanded to help lead our nation back to God.

Jesus tells us, “You are the salt of the earth. But if the salt loses its saltiness, how can it be made salty again? It is no longer good for anything, except to be thrown out and trampled by men. “You are the light of the world. A city on a hill cannot be hidden. Neither do people light a lamp and put it under a bowl. Instead they put it on its stand, and it gives light to everyone in the house.” Matthew 5:13-15 (NIV)

To God be the glory!

Who do you know that is following the ways of the world and needs to be reminded of God’s power and might?

Can you pray that through the grace of God that individual might be humbled and come to know Jesus?

What is the part in your friend’s situation that God would have you play? “Therefore encourage one another and build each other up”. 1 Thess. 5:11