Does the Spirit of Christ Shine through You?

…then make my joy complete by being like-minded,
having the same love, being one in spirit and purpose. 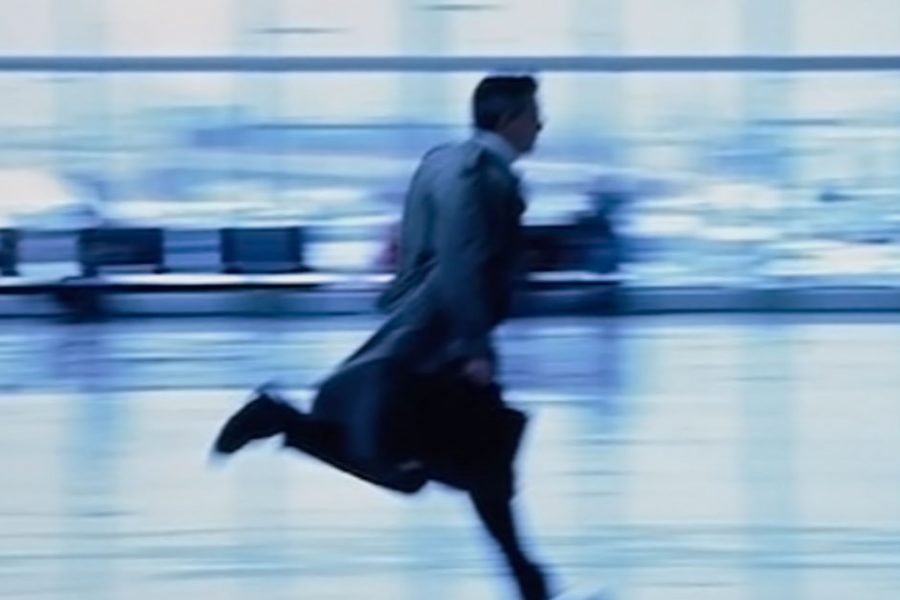 I tend to be a little introspective when it comes to my thoughts, actions, and attitudes considering whether they really mimic the love of Christ. Do people see Jesus in and through me? Do I take the time to show I care? Jesus tells us, “Do to others as you would have them do to you.” (Luke 6:31)

This “Golden Rule” sounds good, but often comes with sacrifice. The following story demonstrates the importance of taking time to love others in a way we would like to be loved. I have used this story before, but it is worth repeating:

Several years ago a group of salesmen went to a regional sales convention in Chicago. They had assured their wives that they would be home in plenty of time for Friday night’s dinner. In their rush, with tickets and briefcases, one of these salesmen inadvertently kicked over a table, which held a display of apples. Apples flew everywhere. Without stopping or looking back, they all managed to reach the plane in time for their nearly missed boarding.

ALL BUT ONE!!! He paused, took a deep breath, got in touch with his feelings, and experienced a twinge of compassion for the girl whose apple stand had been overturned.

He told his buddies to go on without him, waved good-bye, told one of them to call his wife when they arrived at their home destination and explain that he’d be taking a later flight. Then he returned to the terminal where the apples were scattered about. He was glad he did. The 16-year-old girl was totally blind! She was softly crying, tears running down her cheeks in frustration, and helplessly groping about for her spilled produce. The crowd swirled about her, but no one stopped to help her. The salesman knelt on the floor with her, gathered up the apples, put them back on the table and helped organize her display. He noticed that many of them had become battered and bruised; these he set aside in a basket.

When everything was back in order, he pulled out his wallet and said, “Here, please take this $40 for the damage we did. Are you okay?” She nodded through her tears. He continued with, “I hope we didn’t spoil your day too badly.”

As the salesman started to walk away, the bewildered girl called out to him, “Mister….” He paused and turned to look back into those blind eyes. She continued, “Are you Jesus?” He stopped in mid-stride and wondered. Then, slowly he made his way to catch that later flight — the question burning and bouncing about in his soul.

That’s our destiny and our charge, is it not? To be so much like Jesus that people cannot tell the difference as we live and interact with a world that is blind to His love, life, and grace… If we claim to know Him, we should live, walk, and act as He would. Knowing Him is so much more than simply quoting scripture and going to church. It’s living the Word as life unfolds day to day.

We too have been bruised by a fall. He stopped what He was doing and picked you and me up on a hill called Calvary, paying in full for us! Who can you be Jesus to today?

How do these verses of Scripture inspire you?

“Do nothing out of selfish ambition or vain conceit, but in humility consider others better than yourselves. Each of you should look not only to your own interests, but also to the interests of others. Your attitude should be the same as that of Christ Jesus.” (Philippians 2:3–5)

“The King will reply, ‘I tell you the truth, whatever you did for one of the least of these brothers of mine, you did for me’.” (Matthew 25:40)

If you find yourself too busy or too distracted with your own concerns to stop and care for others, ask God to open your eyes to the needs of those around you and give you a heart of compassion. Ask Him to love others through you.

Please pass this along to a friend. Encourage them to receive these monthly devotionals.