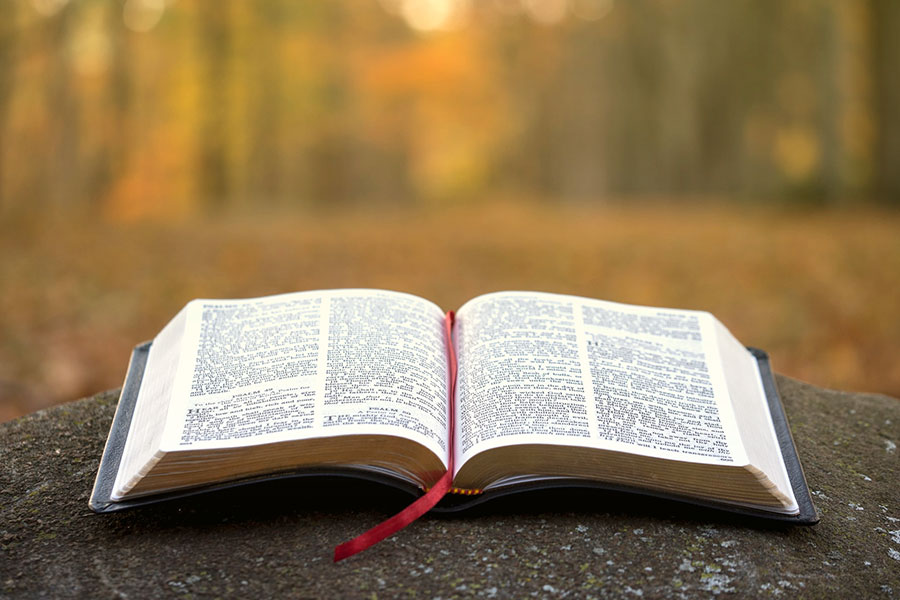 I think one of the most jarring stories in Scripture takes place in 2 Chronicles 34. Josiah was a mere eight years old when he became king of Judah. When he was just 16, the text says, “He began to seek the God of his father David.” (vs. 3)

But for 57 years prior to Josiah, his father, Amon, and grandfather, Manasseh, were wicked kings who led the people into idolatry and sin. They neglected the worship of God and let the temple fall into disrepair. So, in the 18th year of Josiah’s reign he set about to restore the temple and to usher in a revival of the worship of the one true God in Judah.

While the workers were cleaning and repairing the temple, they found the Book of the Law of the Lord. They brought the book to Josiah and read it to him. “When the king heard the words of the Law, he tore his robes.” (vs. 19) This was an act of contrition, repentance, and humbling of himself before God.

Then Josiah gave orders to his attendants, “Go and inquire of the Lord for me and for the remnant in Israel and Judah about what is written in this book that has been found. Great is the Lord’s anger that is poured out on us because those who have gone before us have not kept the word of the Lord; they have not acted in accordance with all that is written in this book.” (vs. 21)

This account is relevant for us today. While there are still people in the world who do not own a Bible and have never heard God’s Word, a great number of Americans own several Bibles in various translations. Unlike Josiah’s situation in which God’s Word had been lost for so many years, we have God’s Word at our fingertips, yet it often goes unread.

If we don’t read the Bible, we don’t know what it says. Many think they know what it says without ever reading it. They let their assumptions about God and the Christian life guide them instead of looking in the Book to see what God really says. As a result, many have horribly flawed views of God and what He requires of us.

I pray that each of us reading this would cultivate a deep hunger for God’s Word, because a longing for God’s Word is a longing to know God better and to learn to please Him.

Josiah led a spiritual reformation in Judah because God’s Word impacted him so profoundly. He “renewed the covenant in the presence of the Lord [and all the people] – to follow the Lord and keep His commands, statutes and decrees with all his heart and all his soul, and to obey the words of the covenant written in the book.” (vs. 31)

How about you? Will you stand with me and many others and be a man of the Word?

Renew your commitment to follow the Lord. Set aside a time each day when you spend time in His Word. Be careful not to just read words, but to let God’s Word permeate your heart.