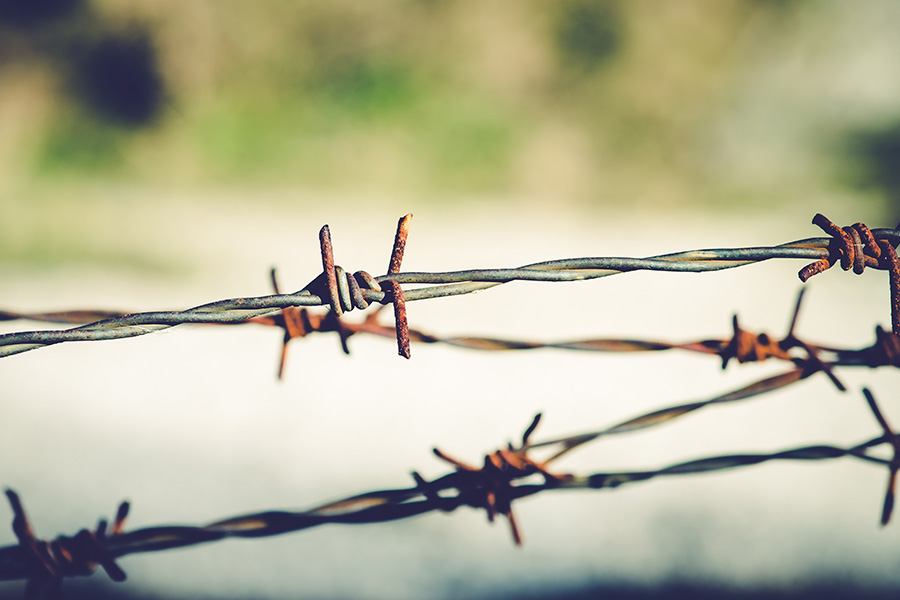 In December 2015, just days before Christmas, Petr Jasek was standing in line at the airport in waiting to board his plane bound for his home in the Czech Republic. He had spent the last four days in Sudan as a representative of Voice of the Martyrs. He had been visiting, encouraging, and interviewing Christians who had been persecuted under the heavy hand of this radical Islamic state.

Petr could hardly wait to get home to his wife, son, and daughter—especially at this time of year when being together as a family is so special. While waiting to board his flight, he called his wife Vanda one more time. Hopefully, it would only be a few more hours and they’d be together.

But suddenly, he felt someone tap him on the shoulder, and two Sudanese secret service officers demanded that he come with them. Petr was used to being singled out as a foreigner and suspected this was just a routine search. The guards ushered him to a secluded room in the airport and began interrogating him.

Time rolled on and their questions continued. Soon Petr heard his name being called to report to his gate as his plane was leaving. He knew now that he would miss his flight. The guards escalated the intensity and depth of their probes into Petr’s intentions and movements in Sudan. Petr was beginning to get concerned.

During the day, Petr soon found himself arrested and sent to prison pending a trial. He was put in a cell designed for one or two men, but which he shared with six others. The cell was all that the imagination could conceive of as “squalor” and more. But imagine Petr’s surprise and dread when he discovered that his six cell mates were convicted ISIS terrorists—and they knew he was a Christian.

Petr suffered unspeakable deprivations, harassment, and beatings from his cell mates. Numerous times he cried out to God to save him. He couldn’t understand why he was being subjected to such torture. Eventually, the guards intervened and transferred Petr to another cell. There he shared the Gospel and was able to lead twelve inmates to the Lord.

After spending fourteen-and-a-half months in several prisons in Sudan, Petr was finally released despite receiving a life sentence through a mock trial. Petr reflects on his time in prison, “I was so thankful to the Lord—deeply thankful—for allowing me the privilege of suffering dishonor for the name of my Savior. Sometimes, while being beaten by my ISIS cellmates, all I could do was groan. But during those awful moments, the Holy Spirit was groaning with me, interceding on my behalf (Romans 8:26).” (Petr Jasek, Imprisoned with ISIS (Washington DC: Salem Books, 2020), pp. 209-210.)

Personal Application: In what ways does Petr Jasek’s story challenge and encourage you? To what extent are you willing to suffer for Christ’s sake? Pray for Christians around the world who suffer persecution.