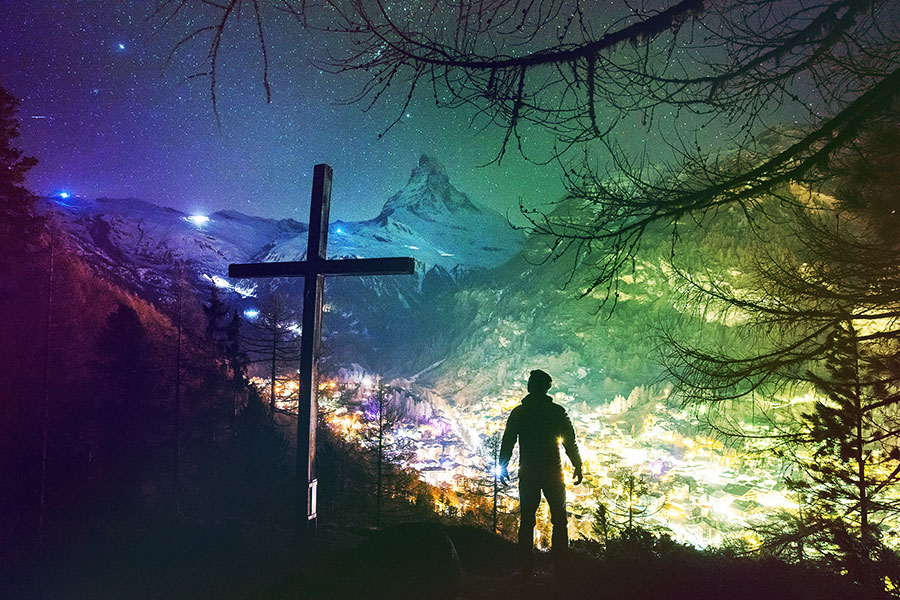 “Not only so, but we also rejoice in our sufferings, because we know that suffering produces perseverance; perseverance, character; and character, hope.”

After you have finished your career or left your earthy existence, what legacy would you like to leave for your family, friends, and co-workers? How would you like to be remembered? What would be a fitting eulogy at your funeral or the epitaph on your tombstone?

Disgrace and scandals fill the headlines of our daily newspapers. Reporters seem to revel in broadcasting the moral failures, mistakes, and errors of prominent people, especially those connected with politics, professional sports, and ministry. Hypocrisy prevails as people adopt an attitude of prideful arrogance.

While working in the capacity of a chaplain and character coach for three different NFL teams, I stressed the importance of building a positive legacy and developing great character. What is character anyway? Character is the moral, ethical, and spiritual under-girding that rests on truth and reinforces a life, and that also resists the temptation to compromise. It is doing the right thing on purpose. And it is doing the right thing regardless of the consequences.

During my meetings with the young players and coaches, I endeavored to have them focus upon the image they will have upon retiring from football. An old proverb reminds us, “A good name is to be more desired than great riches.” (Proverbs 22:1) The next generation will not remember the ranking of a player as much as they will recall his attitudes and comments made in front of the cameras or to reporters on how he lived his personal life.

When Christ was delivering His Sermon on the Mount, He endeavored to communicate what is required to have a godly character (to be “like Him”). Jesus encouraged His followers to be of good virtue and to act with a pure heart. If we are to be the “salt of the earth” and the “light of the world” we need to follow Christ’s teachings as exemplified in the Beatitudes (Matthew 5:2–11).

According to Scripture, we are to model the likeness of Christ in our lives. From Author/Pastor Phillip Keller’s perspective, let’s think about the legacy Christ has given us:

Jesus was the most balanced and perhaps the most beloved being ever to enter the society of men. Though born amid most disgusting surroundings, the member of a modest working family, He bore Himself always with great dignity and assurance. Though He enjoyed no special advantages as a child, either in education or employment, His entire philosophy and outlook on life were the highest standards of human conduct ever set before mankind. Though He had no vast economic assets, political power, or military might, no other person ever made such an enormous impact on the world’s history. Because of Him, millions of people across twenty centuries of time have come into a life of decency and honor and noble conduct.

Not only was He gentle and tender and true, but also righteous, stern as steel, and terribly tough on phony people. He was magnificent in His magnanimous spirit of forgiveness for fallen folk, but a terror to those who indulged in double-talk or false pretenses.

He came to set men free from their own sins, their own selves, their own fears. Those so liberated loved Him with fierce loyalty.

Jesus is the perfect model to follow. The question is how can we become more effective models for others to follow?

What are some of the Christ-like characteristics you see in the people you respect and admire?

Some of the traits of God’s character we see in the Bible are: goodness, grace, mercy, love, peace, power, and strength. What characteristic do you most identify with?

The great Jehovah wants a relationship with you. Meditate on some of the qualities associated with His holiness, He is near to you this day.