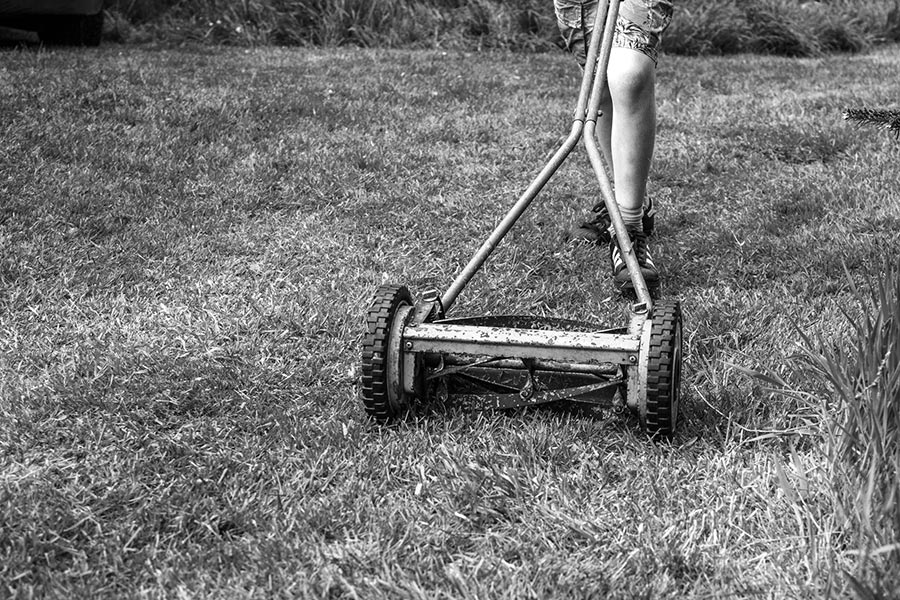 My friend Rob tells a touching story of faith from his childhood. The church Rob attended with his family was very missions-minded. Once a year the church held a missions conference that featured missionaries and God’s work from around the world.

The church also gave a very large amount of money to missions, but their giving to missions was not part of the church budget. Instead, they practiced what they called a “Faith Promise” that supplied the funds targeted for missions.

Here’s how the faith promise worked: At the beginning of the conference each year, they passed out Faith Promise cards and asked the congregation to go home and pray throughout the week. They were to ask God to show them an amount of money they could trust Him to provide for them above and beyond their regular giving.

Then, on the final Sunday of the conference, everyone would turn in their Faith Promise cards and the elders would total the amounts on the cards and that amount became the church’s missions budget.

Rob was twelve years old the first time he participated in the faith promise campaign. He took the challenge personally and after a week of praying, he filled out his card pledging $4.00 each week for 52 weeks. This was 1964, so $4.00 was considerably more than it is today.

On the way to church that morning, Rob’s mom saw that he held a Faith Promise card in his hand. She asked if she could see it. She said, “Rob, how are you going to give this much money? You only get $1.00 for allowance each week.” And with the faith of a child, Rob simply replied, “God will provide.” And that morning in the service, Rob excitedly turned in his Faith Promise card with the full expectation that God would provide.

After lunch that afternoon, Rob excused himself and told his parents he was going out to drum up some business with the neighbors. That afternoon, Rob landed three weekly lawn-mowing jobs that would more than cover his pledged $4.00 each week. And God provided Rob with other jobs during the year raking leaves, shoveling snow, and planting flowers. One elderly man even hired Rob to go fishing with him so Rob could carry his tackle box and outboard motor.

By the end of that year, God had provided that $4.00 faithfully every single week. But even more important than the money, God demonstrated His absolute faithfulness and provision; assurance that Rob has carried with him into adulthood. Rob loves Philippians 4:19, “And my God will meet all your needs according to the riches of His glory in Christ Jesus.”

In what ways does this story challenge you? What is God asking you to trust Him for right now? In what ways could you bless others by trusting God to meet your needs?