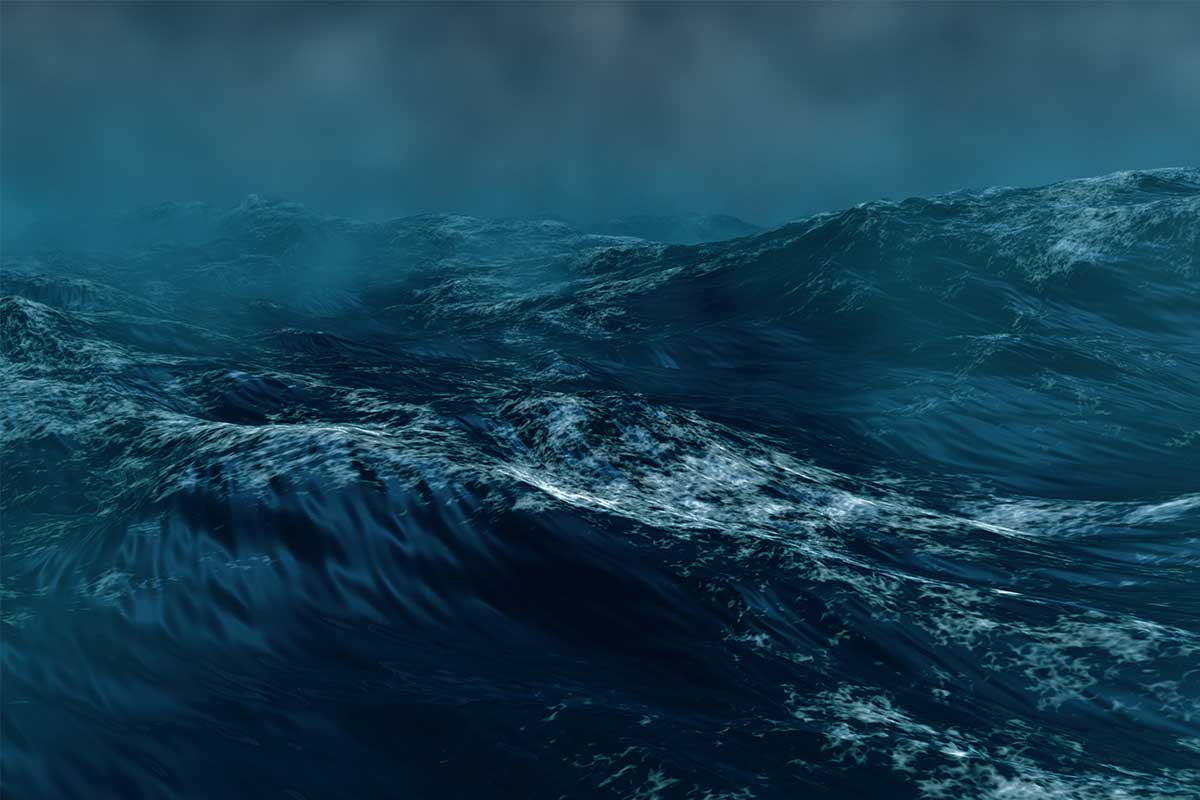 The account of Jesus calming the storm in Mark 4:35-41 is one of my favorite incidents in the New Testament. As you read the text below, climb into the boat with Jesus and His disciples. Use your sanctified imagination to feel the wind and spray on your face, hear the creaking of the wooden boat as it twists in the stormy sea. Experience what the disciples are experiencing and imagine what they’re thinking and feeling:

He got up, rebuked the wind and said to the waves, “Quiet! Be still!” Then the wind died down and it was completely calm. He said to His disciples, “Why are you so afraid? Do you still have no faith? They were terrified and asked each other, “Who is this? Even the wind and the waves obey him!”

I don’t think it’s any accident that crossing to the other side of the Sea of Galilee was Jesus’ idea. Given the fact that He is all-knowing, we recognize that Jesus led His disciples into this storm. Often, when we seek God’s will in a situation and pursue it, when we encounter resistance of some kind, we assume we heard wrong, but don’t be so quick to think that.

Most of Jesus’ disciples were commercial fishermen. This lake was not new to them, yet they were deathly afraid. Meanwhile, Jesus was asleep. When the disciples woke Him saying, “Teacher, don’t You care if we drown?” I hear some accusation and anger in their voices.

But Jesus got up and rebuked the wind and the waves and it became still. Then He asked them, “Why are you so afraid? Do you still have no faith?” I have to ask, what would a faith response have looked like in this situation? Perhaps a faith response would have looked different for each of them, but if they had thought back: “This was Jesus’ suggestion, and if He is content to sleep through this storm, then we should trust Him.”

Have you ever been going through one of life’s storms and felt like God was silent? Just remember this account. Jesus was silent, but He was present, nonetheless.

Notice that the disciples had been fearful of the storm but became terrified of who Jesus is. He is more fearsome, more terrifying, more awesome than anything else that comes our way. So, trust Him!

Are you experiencing any “storms” in your life right now? Is it possible that God wants you right where you are? So, trust Him. And if He seems silent, know that He is present, nonetheless.