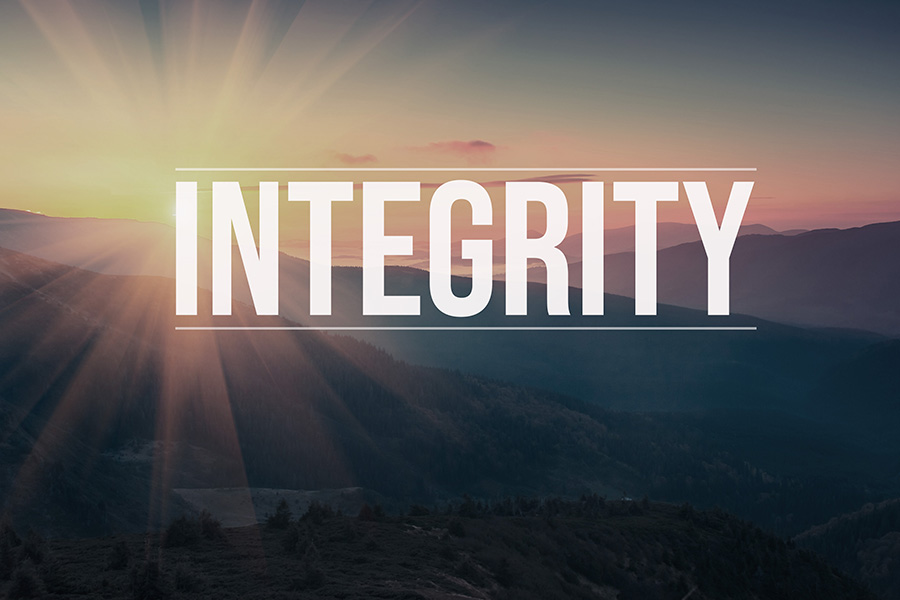 Disgrace and scandals fill the headlines of media. Our society is filled with examples of people who have forgotten about character. Whether in business, on a sport’s field, at a sports show, in the White House, on a fishing outing, or in nearly any other context you can spot the people who care about character. When all else is gone, a person is left with his faith and character.

Whether it is within the church or part of a sports show, hypocrisy eats at the soul of our character like a cancer. I can’t tell you how many times a non-Christian has told me that he/she doesn’t want anything to do with Christ or the church due to the hypocrisy of some so-called Christian in their life.

There is nothing as devastating to a church member than to see church leaders who lack good character. Hypocrisy was severely criticized by Jesus during His ministry. The Sermon on the Mount is one example of how Jesus warned His followers about the dangers of straying from godly character. He continually reminded the early church not to be caught up in the entanglements of hypocrisy.

But there are some bright spots. Recently, I heard about a young man, a follower of Jesus. He accidentally backed his truck into another man’s truck doing considerable damage to this tricked-out truck. The young man admitted he was at fault and turned the incident over to his insurance company. But when the victim received a check from the insurance company, it was far short of what it would cost to repair his truck. So, this young follower of Jesus took cash to the victim to make up the difference. The man whose truck he hit was awestruck by this act of integrity!

An old country preacher put it this way: “Be who you is, ‘cuz if you ain’t who you is, you is who you ain’t.” What he meant was, if you claim to follow Jesus, then follow Him!

We can’t expect to be the “light of the world” or the “salt of the earth” if our character is flawed with hypocrisy. Each day we need to focus upon the ideal model of a Christlike life. As we continue to grow in our faith and obedience to God’s Word our character will be refined and God will be glorified. Proverbs 4:25-27 says, “Let your eyes look straight ahead, fix your gaze directly before you. Make level paths for your feet and take only ways that are firm. Do not swerve to the right or the left; keep your foot from evil.”

Personal Application: To what extent would those around you characterize you as a man of integrity? If you have some doubts about that in areas of your life, confess that sin and get right with God.