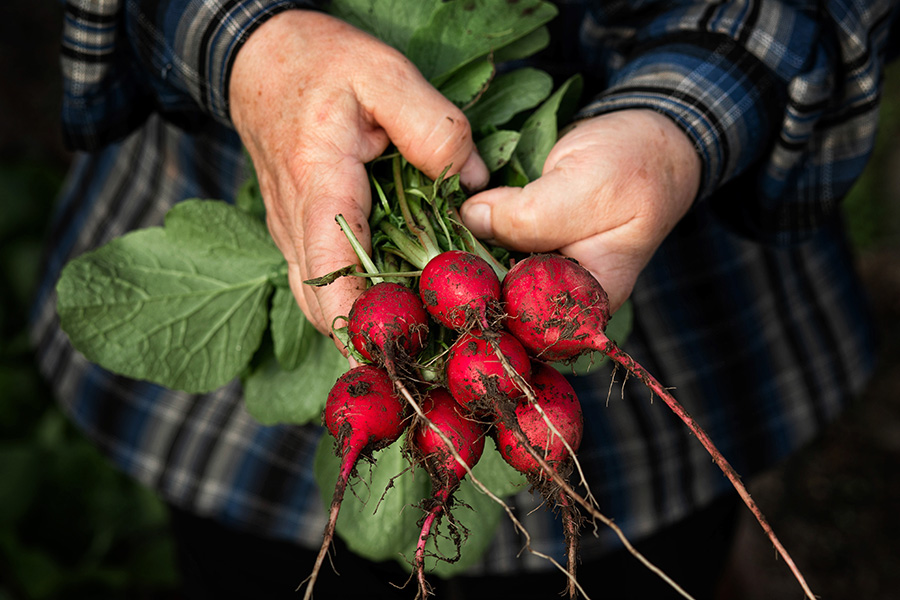 In the late 70s, my friend Rob and his wife Linda were attending college in preparation to go to Austria as missionaries. Rob was taking a full load of credits at school and working two part-time jobs. At the time, they had two small children, ages four and two.

One of Rob’s jobs was serving a small church as their part-time pastor. Part of his salary included free rent in the church parsonage. But the church treasurer was a young single man with more of an accounting head than a compassionate heart.

The parsonage was a beautiful home, nicer than anything Rob and Linda had ever lived in. Because of this, the young treasurer reasoned that the church was fulfilling their obligation to pay Rob chiefly in rent. Subsequently, the church paid him just $200/month salary—hence the need for Rob to work a second job.

Early one June, Rob got home from work and discovered that they didn’t have anything in the house to eat for supper. It was the day before payday, and the cupboard was bare except for a couple chicken bouillon cubes, a little flour, and some milk.

Rob immediately went out to the garden knowing full well that it was too early to harvest a meal from it. Instead, he walked around the garden calling out to God. He reasoned that he could easily have gone without a meal or two, but he didn’t want to ask his wife and two young children to go without. Rob was really struggling. “Why wasn’t God providing?” Yet, he knew that God is good and cares for His children. As Rob continued to walk around the garden praying, he affirmed his trust in God’s tender care and prayed for His provision.

On one of his laps around the garden, he noticed that there were a few radishes ripe enough for harvesting, so he mindlessly picked them and continued his prayer walk. Suddenly, Rob stopped and looked at the small bunch of radishes in his hand. Out loud he asked, “Radishes! What can you do with radishes?” Then a thought came to him that he knows came from the Lord. “Cream of radish soup! That’s what we’ll have for dinner!”

Excitedly, Rob ran in the house and showed his wife the radishes. “We’re going to have cream of radish soup for supper tonight, and I’ll make it.” To which Linda responded, “I’ve never heard of cream of radish soup.” Rob smiled and replied, “Neither have I, but it might be good.”

This young family of four sat down that night to hearty bowls of cream of radish soup. They thanked the Lord, grateful for His amazing provision, and Rob insists that the soup was quite good. In fact, from time to time, they serve cream of radish soup now for their grandchildren, so they can share with them the goodness of God.

Personal Application: Cast all your cares on the Lord and express to Him your thanks for all He provides!