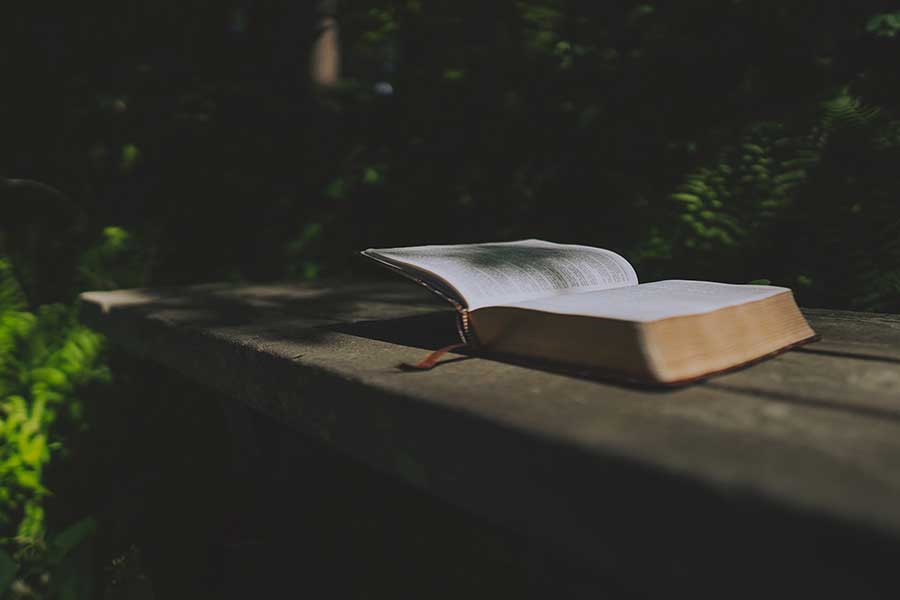 There’s a remarkable story of God’s deliverance in 2 Kings 7. The Aramean army had laid siege to Samaria, the royal city of Israel. (This was after the nation of Israel split into two kingdoms.) The siege had gone on so long that there was no more food in the city and the people began resorting to cannibalism to stay alive. Israel had been very evil in the years leading up to this siege, but God wanted to demonstrate His mercy and power to them so they might turn from their evil ways and trust Him. Here’s what happened:

The Lord had caused the Arameans to hear the sound of chariots and horses and a great army, so that they said to one another, “Look, the king of Israel has hired the Hittite and Egyptian kings to attack us!” So, they got up and fled in the dusk and abandoned their tents and their horses and donkeys. They left the camp as it was and ran for their lives.

Meanwhile, the Israelites had no idea that the Arameans had fled. But there were four leprous men in the city. They conferred with each other and decided to surrender to the Arameans rather than starve to death in the city. So that evening they went out to the camp of the Arameans intending to give themselves up. But when they got there, they found the camp deserted. We pick up the story again in verses 8–9:

The men who had leprosy reached the edge of the camp, entered one of the tents and ate and drank. Then they took silver, gold, and clothes, and went off and hid them. They returned and entered another tent and took some things from it and hid them also. Then they said to each other, “What we’re doing is not right. This is a day of good news and we are keeping it to ourselves. Let’s go at once and report this to the royal palace.”

And that’s what they did.

I love that story not only because it displays the mercy and power of God, but because it also reminds us about the good news of Jesus Christ that we possess. Many who come to Christ and taste the riches of relationship with Him, merely go and hide what they’ve found, keeping it to themselves.

But we dare not hide this Good News from others. We must not keep it to ourselves but tell others what God has done on their behalf through His Son Jesus Christ.

Someone has said, “Sharing the Gospel of Jesus Christ is like one beggar showing another beggar where to find food.” Let’s be as free and generous at sharing the Gospel with others just like those were who shared the Gospel (Good News) with us.